Admin
Turtle Entertainment GmbH
Share this article:
Tweet
The RO32 in WCS America will conclude this week, when the last six players to make it into the round of 16 will be determined. Both WCS veterans and those newly acquainted will battle it out in order to advance from their respective groups.

Group F: A new opponent has entered the battlefield

As a regular fixture in Premiere League since early 2013, Alicia is easily the favorite to advance from the group. A top four finish last season certainly makes him a formidable opponent, particularly in comparison to the other three players in the group. After Alicia, the second player to make it into the round of eight is a lot more difficult to predict. Based entirely on experience, Illusion might just barely inch into the lead. However, he has yet to make it past the RO32 in his previous two WCS runs. Zerg player TooDming made it into the RO16 in his first ever WCS appearance last season, and it would not be far-fetched for him to do so again. Finally, newcomer Hendralisk should not be overlooked - in Challenger League he defeated fellow Canadian Scarlett in a convincing 3-0 victory. Even though Scarlett has not been playing her best since her wrist injury, it is still no mean feat.

Predicting two-time WCS America winner Polt to finish first in his group is always a safe bet.  Despite Polt’s consistent play, he needs to be wary of the decline of Terrans, which we have seen in both Korea and Europe. With two top eight finishes in WCS America under his belt, Invictus Gaming’s MacSed is also likely to advance. MajOr and Courage, however, will assuredly have something to say about this. MajOr is no stranger to Premiere League, although having played in every single one thus far he has yet to make it to the RO16 - perhaps this will be the season where he finally does so. Courage will be making his first appearance in Premiere League. It will be an uphill battle for him to advance, but, due to the volatile nature of the game, not impossible by any means. 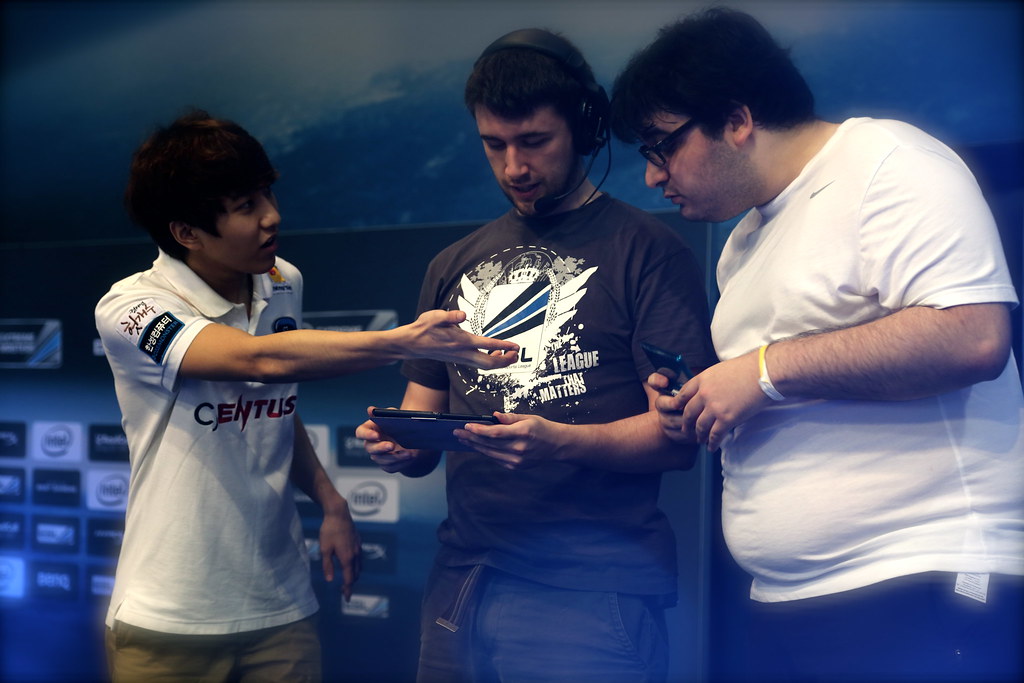 It will be up to Protoss player Arthur to break through the midst of the Zergs in his group, and with a 65% win rate this year against Zerg, he has a fighting chance of doing so. Arthur had a slow start to WCS in 2013, although he performed extremely well last season when he made it into the round of eight. The three remaining Zergs all seem to be on an equal footing in terms of WCS results, with Suppy, Sen and XiGua having a handful of RO16 and RO32 finishes between them. Looking at their win rates against Zerg, XiGua has the firm advantage, winning an impressive 73% of his matches against the race this year. 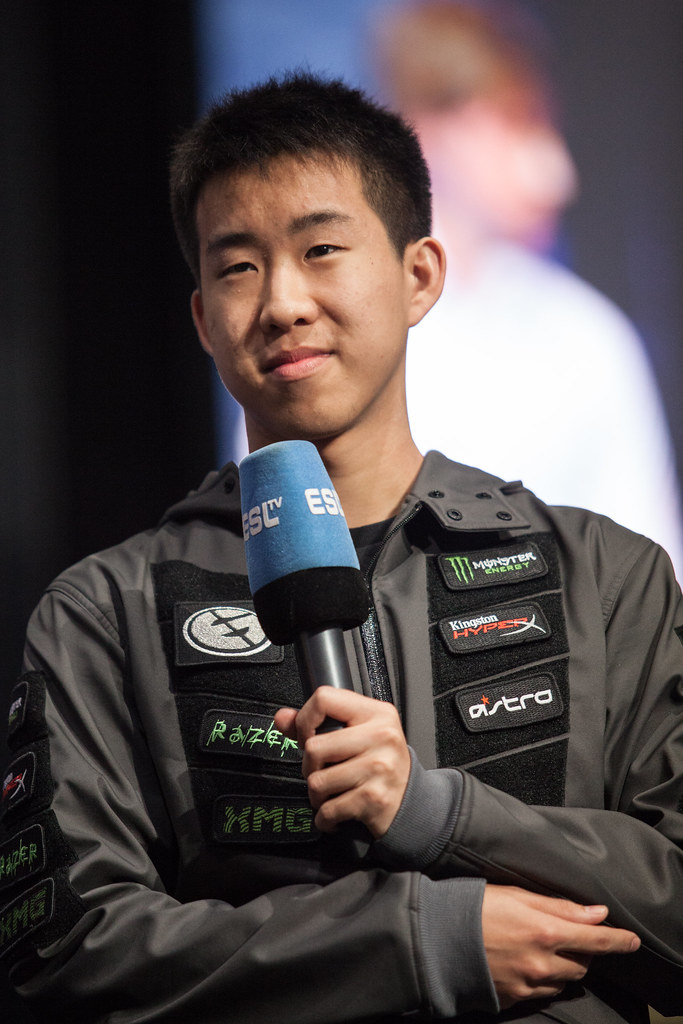