Admin
Turtle Entertainment GmbH
Share this article:
Tweet
The WCS 2015 tournament circuit has begun! Truth be told, WCS started a few weeks ago, but now that the qualifiers are out of the way, the 2015 tournament changes are beginning to take shape as we get closer and closer to the Premier League. For the past couple of weeks the qualifiers have been taking place, separating the good players being from the great.

It’s no surprise that players like HuK, Polt, and Scarlett made it through the qualifiers. The changes to the WCS have also brought back some familiar faces like puCK, qxc and Suppy, but we have also been introduced to lesser-known players like Bails, Guitarcheese and MaSa. 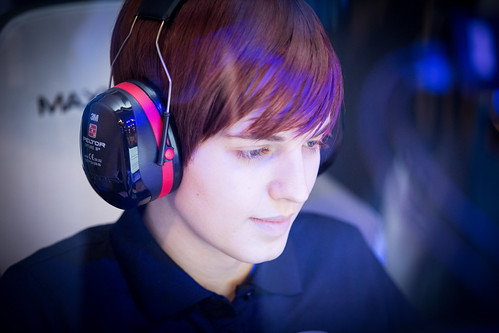 Though these virtual combatants have already fought off dozens of other excellent players and the Premier League is in sight, the Challengers still have one big step to go before the final eight North American players can move on.

On January the 24th and 25th, the five Terran, five Protoss and six Zerg will duke it out starting at 18:00 EST. The first half of the Challengers will play for their spot in the Premier League on the 24th, with the second half playing on the 25th.

The lineup on both days will be as follows:

It’s always interesting to see how players react to the immense pressure of the WCS. Who will buckle? Who will rise to the occasion? Will they be able to meet the fans’ expectations? I was fortunate enough to catch up with a couple of our Challengers and see how they were doing only a few days away from their matches. 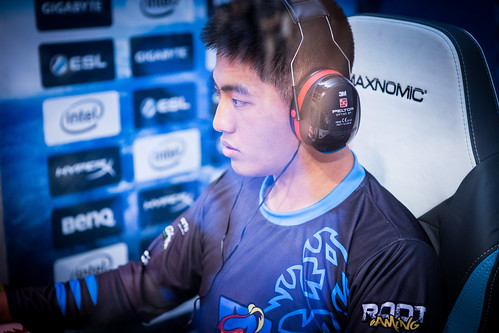 For Maru “MaSa” Kim, getting through the qualifiers and into the challenger phase has been a boost to his confidence as a StarCraft player.

“My gameplay (in terms of mechanics and such) has fallen really hard lately, but making it through qualifying round and into the Challenger phase makes me feel like I’m not that bad at StarCraft II yet!”

MaSa finds himself facing Hydra, a formidable Zerg who managed to overpower every opponent without dropping a single game, including the great Polt. The young Canadian Terran openly admitted he was intimidated, but he is far from waving a white flag. TvZ is one of MaSa’s best matchups, and he will be sure to give fans quite a show.

Kevin “qxc” Riley is no stranger to community scrutiny - he is well known for his appearances in Day[9] dailies and State of the Game. In spite of his early success in beta, he has never appeared on a stage like WCS before. Thousands of fans will be watching and the pressure is on qxc like it’s never been before. Looking at Kane’s name across from his, I asked him how he felt going into the matchup. The Terran was not shaken - it brought back a fond memory, which prompted a brazen reply.

“I crushed Kane in an amazingly one-sided 4-3 showmatch just a few days ago. With that victory at my side, I’m ready for anything.” 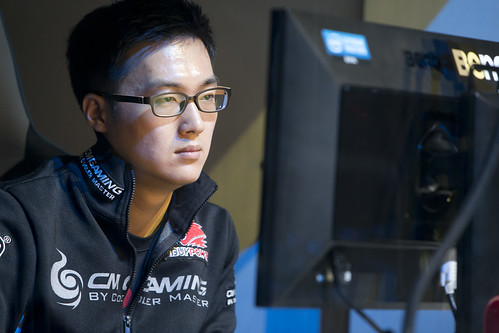 Though many have boasted confidence on par with clairvoyance in their prediction for the upcoming matches, the results may not be as cut and dry as you think. When I asked Polt what he thought about WCS 2015 so far, he commented that the qualifiers were a breeze, but noted that this weekend may have a few unexpected results.

“To be honest, most of the players qualified to Challenger were predictable, so I think this is the right time to see who can surprise everyone.”

For the fan favorite and top-three control Protoss, Chris “HuK” Loranger would be the easy choice in his match against State. However, Ryan “State” Visbeck has already taken a series off of HuK and played strong PvP throughout the qualifiers. A similar story appears in the Scarlett versus Astrea matchup, another underdog who took a series off the Queen of Blades in the qualifiers.

The North American Challengers are certain to fight tooth and nail for the coveted eight spots in the Premier League. It may be early in the year, but there are already epic games in the making, and we have barely scratched the surface of season one. Make sure to write it down in your calendar and set a reminder to tune in on January the 24th and 25th at 18:00 EST, when the great will be separated from the best in North America.

A big thank you to MaSa, Polt, and qxc for taking time out of their WCS preparations to talk about the upcoming games!