Ever since ESL’s inception, we’ve kept a saying close to our heart; ‘everybody can be somebody’. The beauty of esports is that no matter your background, you have a chance at making it big and becoming a global icon, whether that be in well established games such as Dota 2 and CSGO, or new and upcoming mobile games. Whilst only the best can make it to the top, there is no barrier to entry, making the playing field level and equal for everyone.

Imagine our disappointment when Jake ‘SirActionSlacks’ Kanner announced Midas Mode 2. Here is a tournament that openly throws equal chance out the window; contributors must cough up eye-watering amounts of money for the ability to change Ancient Apparition into an Ice Cream, or put their face on an item. Not only does such blatant extortion ruin the integrity of esports, it also ruins the integrity of the game we all know and love. We are ashamed to see a sell-out of such gigantic proportions.

We tried to persuade SirActionSlacks to drop the tournament, but he refused to answer our calls. We tried to donate to him on his stream but he literally never reads them. We even sent him a messenger pigeon but we think he ate it, letter and all. It became clear that SirActionSlacks had no intention of cancelling Midas Mode 2.

As a result, we’ve had no choice but to sponsor our own hero in this shambolic tournament in order to obtain some measure of control over it. Therefore, we are not proud but required to announce that ESL will be taking over Kunkka for Midas Mode 2. Complete with goodies such as the ESL socks (now available at https://shop.eslgaming.com for the low price of 7.99€), Kunkka is our mascot for ESL One Hamburg 2019 (tickets at https://www.esl-one.com/dota2/hamburg/tickets/ starting from 22€, but honestly the more expensive ones are better value so you should go for those). Nevertheless, we will be giving SirActionSlacks a stern talking to when he arrives at ESL One Hamburg this October. 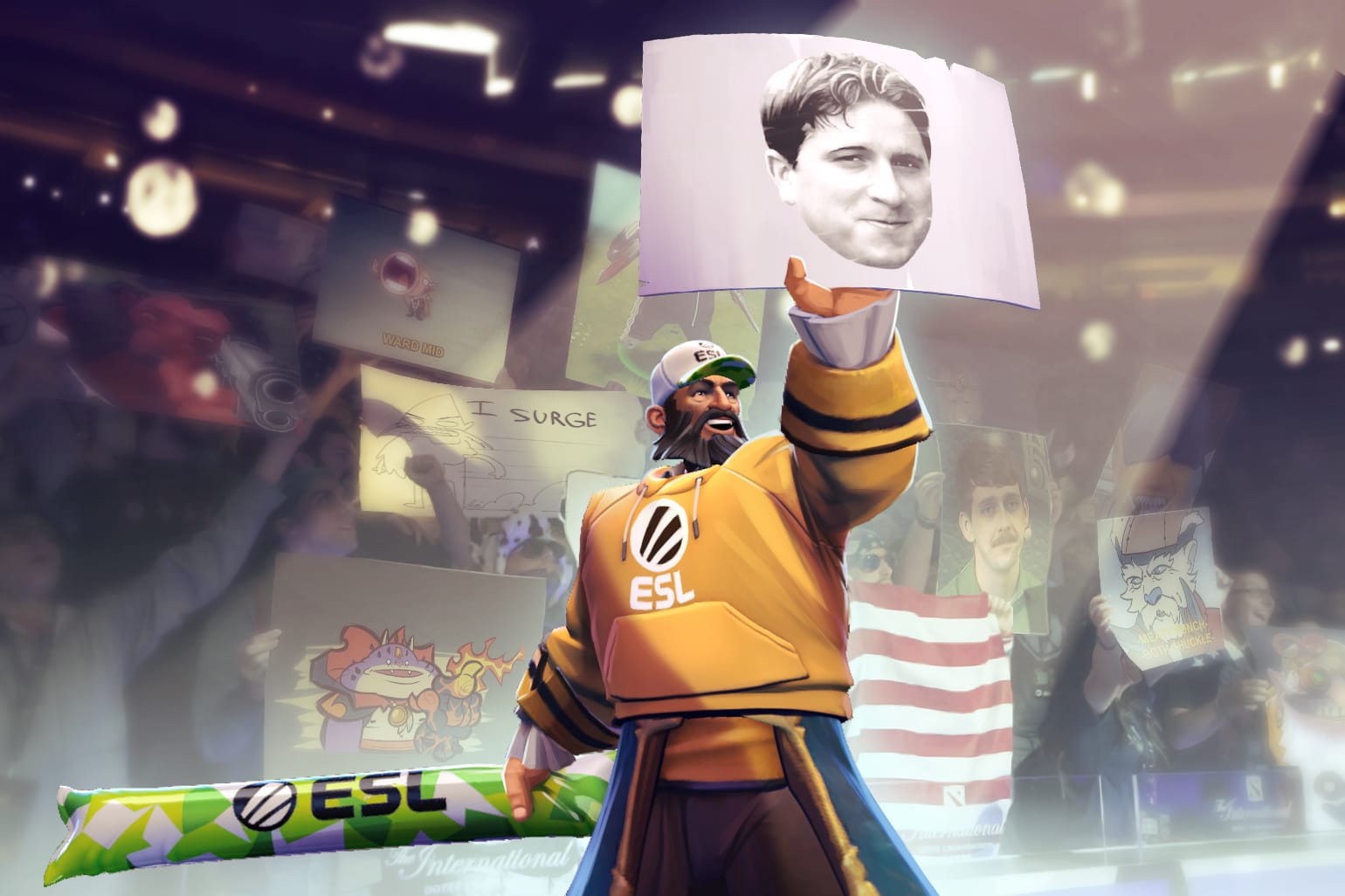