Just a few months after Heart of the Swarm was released, StarDust had a defining moment. In his 2013 run at DreamHack Summer, the then-mYinsanity player powered through 11 other players - only dropping one series - to beat Jaedong in the final. Though he’s had several important moments since and is generally considered a top Protoss, we never quite know what to expect from StarDust. He’s been linked to some unique builds, yes, but perhaps his most valuable player characteristic is steady unpredictability.

When we talk about StarDust, we have to talk about his propensity for surprise - watch his recent shocking round of 16 map one base trade win against Jaedong at the WCS Season 2 finals in Toronto for an example. It’s not that he is so wildly creative that he makes his opponents gasp. It’s that he’s adaptable and displays tenacity, thereby often surprising spectators with totally unexpected wins that leave them shaking their heads - after they finally un-drop their jaws. 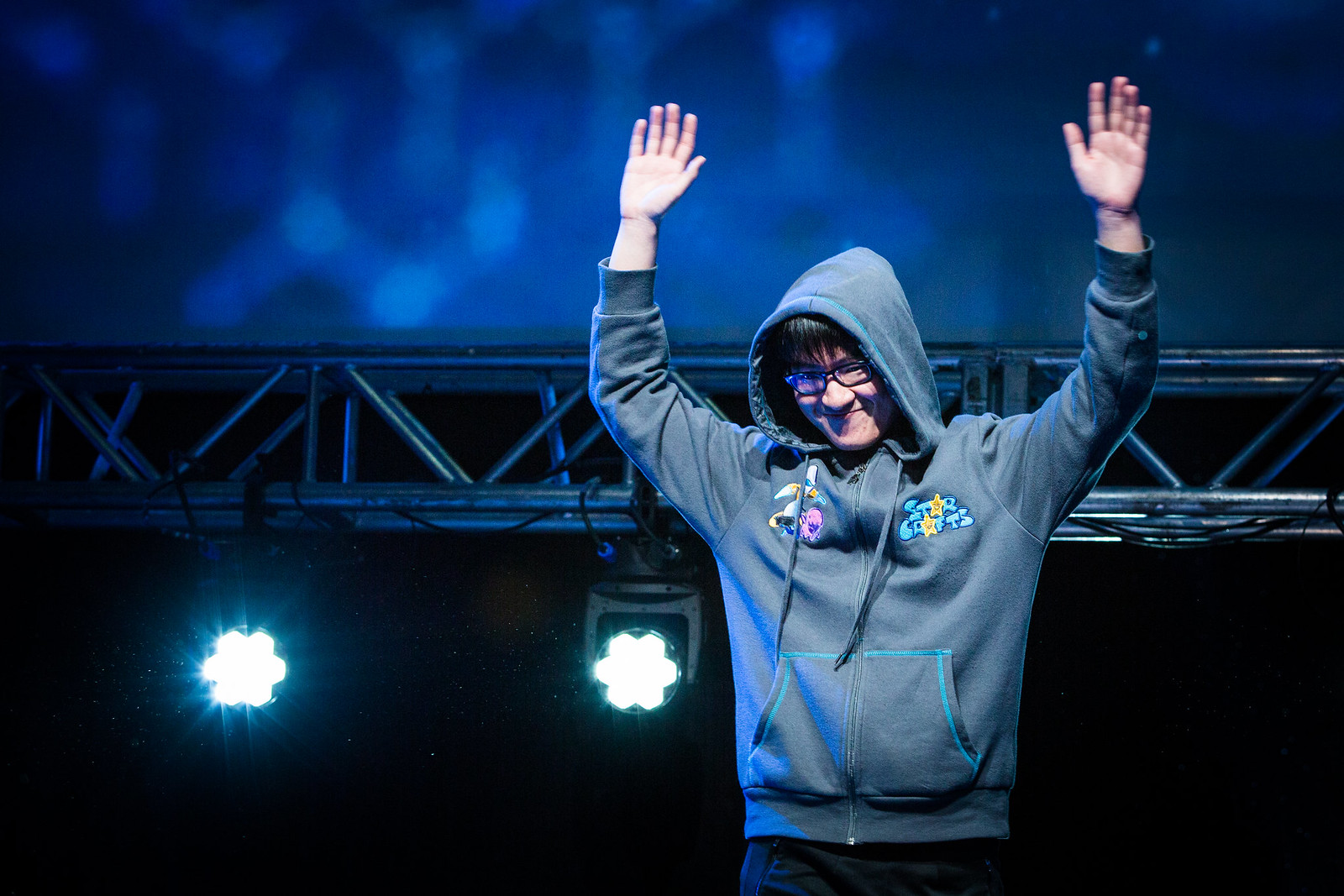 That kind of reaction isn’t just fun for the audience. It’s also good news for StarDust. He’s said before that the live stage and the energy of the audience gives him “more hype”. That spectator environment is likely one of his reasons for regaining motivation after visa issues, and his new teamless status kept the WCS 2014 Season 2 winner down in the beginning of 2015. Those issues even ran into the most recent Intel Extreme Masters at Shenzhen, keeping StarDust, who qualified, out of China and out of the running.

Even with his ‘new zombie’ status and the audience’s support at Intel Extreme Masters, it remains to be seen how ‘on’ StarDust will be in Cologne. His most recent Intel Extreme Masters tournament was in Season IX in Toronto, where he lost to both Life and herO and took puCK out 2-0 between the two Koreans.

This season, StarDust made it out of the American qualifiers for Shenzhen with decisive victories: 2-0 wins over PandaBearMe, intense and puCK, followed by a 3-1 win over fellow qualifier Jaedong. He’s playing extremely well against Zerg since returning to the scene in April, but prior to the American qualifier for gamescom, StarDust only faced one Terran (aside from intense) - Bunny, to whom he fell 0-3 in the WCS Season 2 round of eight. 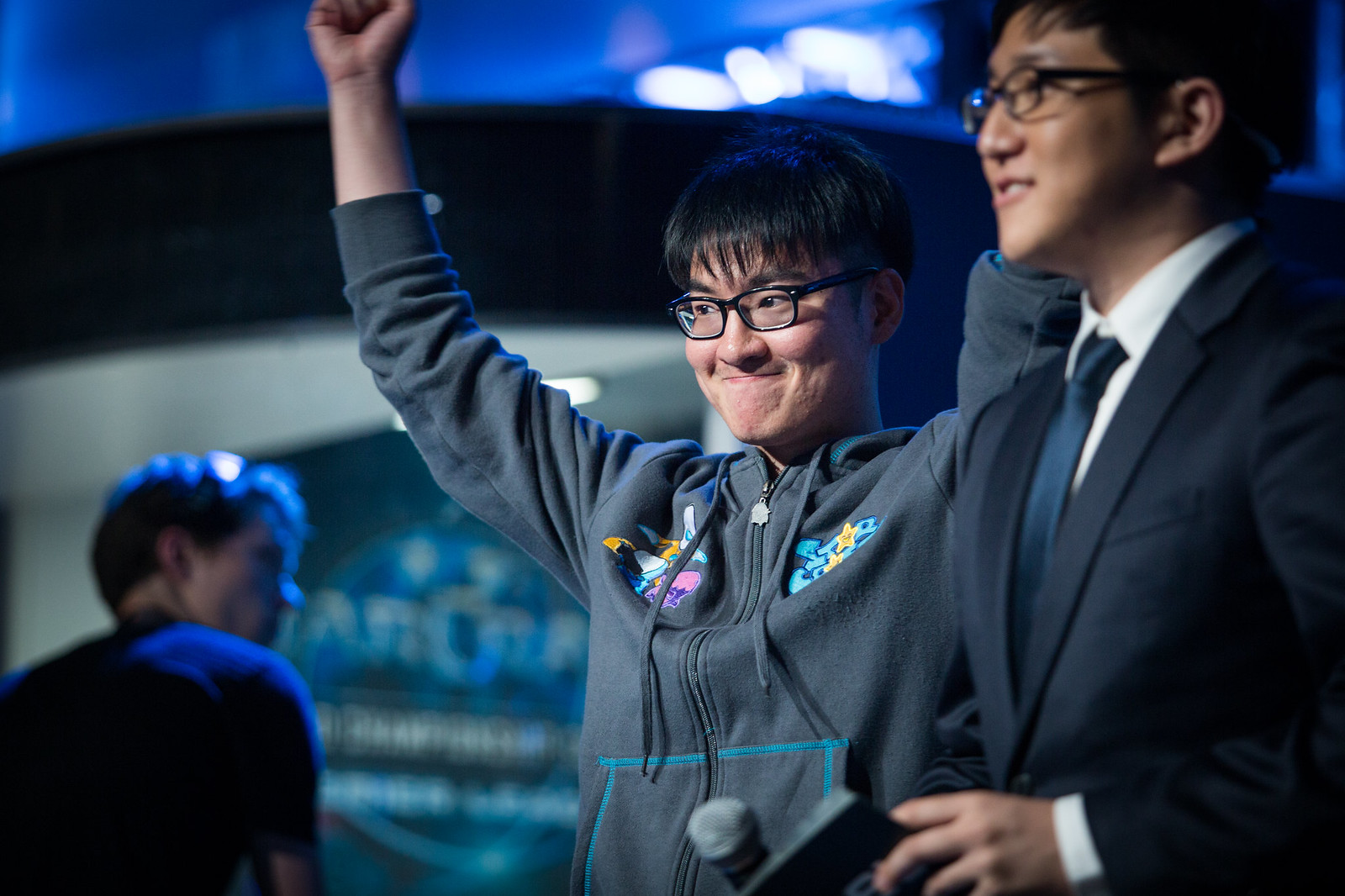 His second run at the American qualifiers began with a quick fall into the lower bracket as he took an 0-2 loss to NoRegreT. However, StarDust fought his way back through the lower bracket, besting puCK and intense again as well as qxc, EJK, viOLet and MaSa.

What will StarDust bring to the table this week in Cologne? We might expect aggressive stalker builds, but he could throw everyone for a loop and take an opponent out in the late game from way behind. We might expect that, but he’ll proxy. What we can count on from StarDust? Simple: entertainment.