Ella McConnell
Senior Editor
Share this article:
Tweet
BlizzCon is one of the biggest highlights in the eSports calendar, both physically attended and watched online by fans from all over the world. This year, to make the BlizzCon experience even more entertaining, ESL and Blizzard will be bringing you fantasy leagues in both StarCraft II and Hearthstone which, if you end up making the top three, will net you some nifty rewards.

Over 20,000 people from a variety of different regions have participated in ESL Fantasy StarCraft during various WCS seasons. While the best StarCraft II player in the world will be being crowned at BlizzCon, over at ESL the most knowledgeable fantasy players will also reap the following rewards: 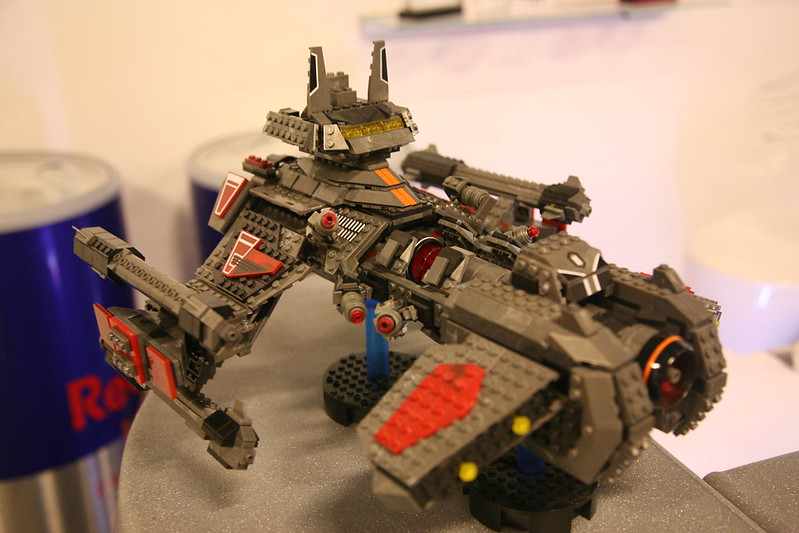 The Mega Bloks Battle Cruiser in the ESL Studios

Hearthstone is one of the newer additions to our fantasy league lineup, but it still seems to have proved to be pretty popular. As the world’s top cardslingers clash at the epic BlizzCon inn, you can get cozy at home and plot your Hearthstone fantasy dream team. If you do it right, you could end up netting yourself some of the following sweet loot:

This Megablok Goblin Zeppelin could soon be your way to transit

Hearthstone prizes
So what are you waiting for?

Head over to the ESL Fantasy homepage now!

For the latest ESL fantasy updates, be sure to keep an eye on our Facebook and Twitter.