Tom Massez
Junior Product Manager
Share this article:
Tweet
The champions of the first ever ESL One Battlefield 4 season, MeetYourMakers is set to once again prove their worth at the summer season finals. We spoke to Markus “Flaxe” Sterner and asked him about the team’s mentality going into the finals as well as what he expects from gamescom.

ESL: Congratulations on qualifying for the finals of the ESL One Battlefield 4 summer season! How does the team feel after qualifying?
Flaxe: Thanks. We're obviously happy for qualifying but we did not expect something else. We did lose one map in the decider match, but we've done comebacks before so we didn't care about the loss and just kept going to win.

ESL: MeetYourMakers won the first season of ESL One Battlefield 4 and managed to do quite well the previous season - what are your expectations going into the season finals?
Flaxe: We believe that we're able to win the season finals at gamescom. We're much more motivated, focused and prepared than the previous season. I believe a lot of it will come down to what maps are played.

ESL: You faced Fnatic in the group stage and lost to them - how do you feel about your chances going up against them again?
Flaxe: When they beat us, we were not on our best form yet. As always we find it hard to find motivation when it’s an online cup or when we are not under pressure. At the moment, we have been practicing hard and different from the previous season, so we feel pretty confident to win, but nothing is going to be easy. 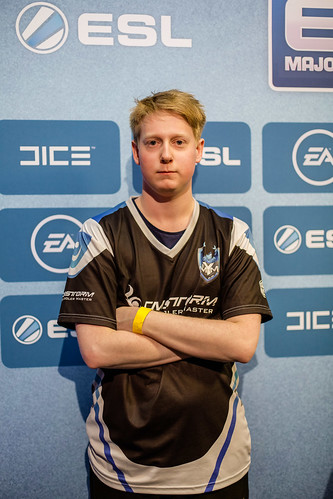 ESL: The summer season finals will feature an Australian team - how do you think the team will perform against the European ones?
Flaxe: I don’t think they will be able to perform very well against European teams, unfortunately. The competition in the European scene is much bigger and more skilled compared to the Australian scene, so they will not have the same experience we do. If they have good tactics and can change their playstyle to suit Europeans, then I believe they will have a chance, but it will require a lot of hard work from them.

ESL: You’ve been seeded in the group with Epsilon, Planetkey and ESC - how would you rate each of these teams and your chances against them?
Flaxe: All teams are dangerous - pkD has surprised many times in the past and ESC have a different playstyle which can be confusing and dangerous and we all know what Epsilon are capable of. I believe Epsilon is on a higher level than both pkD and ESC, having better tactics, more individually skilled players and also better teamwork. Epsilon have been playing together for a pretty long time whereas pkD and ESC have been changing players recently and also changed their playstyles a lot.

ESL: If MeetYourMakers was to reach the finals, which team would you like to face there and how would it go?
Flaxe: We would actually like to meet a good team in order to give a very fun and intense final, just like in the first season against Pyrogen. We would like to meet Epsilon, Fnatic or GC in the finals, and I believe we can win against any of them. 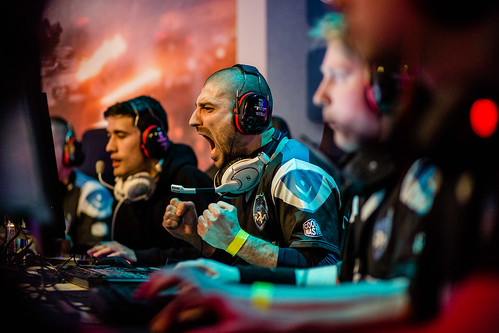 ESL: What’s your take on the current state of competitive Battlefield 4?
Flaxe: It’s kinda hard to attract new teams to the game. Domination is boring for most to play and boring for many to watch. Though the competitive scene is developing and getting bigger and bigger slowly, we really hope that the CTE will make a huge difference in the future and DICE realize how important it is to not forgot the core players who love to play competitively.

ESL: The summer season finals will take place at gamescom - what do you expect to see there?
Flaxe: Since gamescom is one of the biggest trade fairs for video games in the world, we expect to see loads of new games being shown off and also loads of people, of course. It will be our first time at gamescom so we will try to experience it as much as possible, but it’s hard to say how much free time we will have for that.

ESL: Thanks for talking to us, Flaxe - good luck at gamescom and ESL One!

The summer season finals of ESL One Battlefield 4 are this week, so make sure you tune in on Thursday the 14th and Friday the 15th of August, when you’ll be able to see the top teams in the world fight it out for their share of the whopping €30,000 prize pool. For more information, check out the official ESL One Battlefield 4 website.
Share this article: