Ella McConnell
Senior Editor
Share this article:
Tweet
0 total shares
During gamescom, we were lucky enough to get interviews with a wide variety of awesome eSports players and personalities, which gave us some great insights in their games, strategies and the people behind the big names.

As such, here’s a guide to all our gamescom interviews - why not check out a few that you missed? 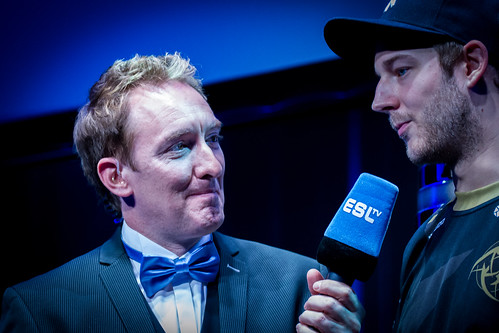 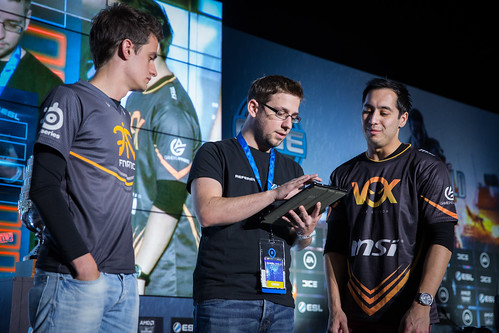 For a summary of all the amazing eSports that went on at the ESL Arena at gamescom including results, be sure to check out our wrap-up article, while you can find out more about ESL One at the tournament series’ official site. You can also find more photos of the event on our Flickr.
Share this article: