With the Halo Championship Series Season 2 finals kicking off in a couple of days, we decided to sit down with Richie “Heinz” Heinz to talk about what’s to come. With him having joined the Denial lineup relatively recently, we spoke with Heinz about the move, the team’s top rivals and who he thinks has the potential to cause upsets at the event.

ESL: Hello, Heinz - thanks for joining us today! Please tell us a bit about yourself!
Richie “Heinz” Heinz: Well, my name is Richie Heinz, and as you can see my gamertag derives from my last name. I have been competing since 2007 and I don't plan on stopping any time soon. Thank you for having me! Let's get to it.

ESL: So, for Season 1 you were a part of CLG and finished second. Going into Season 2, you were released from CLG and ended up joining Denial. How did you bounce back as a player after having been released from a team?
Heinz: I don't think it was anything too difficult. I had a bad event at the Season 1 finals, so I understand why I was released, but I didn't see the release as being due to me being a bad player. I thought of it as a combination of my playstyle not fitting well with CLG, it finally getting exposed, plus the fact that the Season 1 finals had terrible audio issues. I couldn't hear much communication from my team and I feel like that made me play poorly. To bounce back, I tried to get myself on a team that suited my playstyle and personality better, and I think I have found that with Denial. 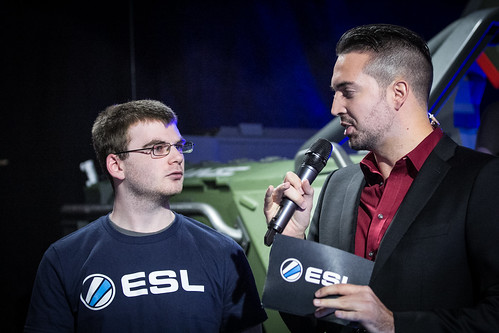 ESL: The new Denial squad has seen major changes since the Season 1 finals, with the release of Ryanoob and Cloud departing for CLG, and with that the addition of yourself and APG. Tell us: how have things been going with your new team and what do you think you personally add to this roster?
Heinz: Things have been going really well. Obviously, our goal is always to win, so we know we have stuff to work on, but I've enjoyed being on this team with this group of players. Everyone is getting along fine, and it helps us be constructive with each other when trying to get better. Speaking for myself as a player, I just try to bring good communication to my team, and my goal is usually just to do whatever it is that needs to be done in a game whether that be controlling certain spawns, running objective so my teammates can slay, etc.

ESL: Evil Geniuses have been unstoppable so far. However, you have taken them to two game fives at the last two LAN events, one of which you won and pushed them to a second best of five. Does this show that Evil Geniuses can be beaten and should they be worried?
Heinz: Every team can be beaten. “Worried” is a word that can be interpreted in so many different ways, haha, so I won't use it, but I'm sure they know that they have to prepare for this event like any other. Knowing the players on that team, they'll never be complacent, so they will be bringing their A-game - which means the rest of us will have to as well if we want to beat them. 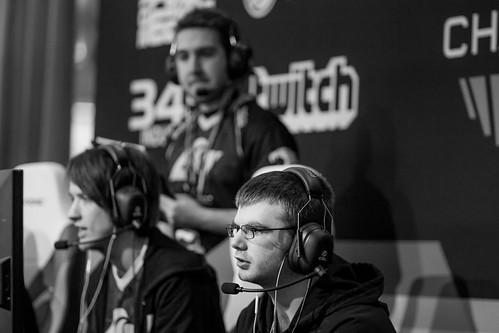 ESL: This time around, you'll be entering the Season 2 finals the same as in Season 1: with second seed. How ready and able is the squad after your former roster, CLG, managed to clutch up against you at PGL to keep you from that top two placing?
Heinz: I wouldn't be surprised if we play CLG again at the finals. I've been saying all season that they are still one of the best teams and there they were in the finals at PGL Indianapolis. They finally got some practice in and it showed. Ogre 2 is always going to come clutch when it matters (which he did again), but I felt like we beat ourselves with some miscommunication and bad challenges in games four and five. We've been preparing and keeping those kinds of things in mind during practice, so I think you'll see Denial at our best come the finals.

ESL: Will we be seeing any icicles making an appearance this time on Lockdown?
Heinz: That's a $150,000 question, isn't it? Haha, I guess we'll have to stay tuned! I will say that a certain player on our team has been stressing the call out with “check if my icicles are up” more than ever!

ESL: For a while now, Snipedown has always been the top sniper in the game. However, recently it seems to be Mikwen who’s turning heads. Can we look forward to seeing some magic from Mikwen in Burbank?
Heinz: Snipedown has been one of the best snipers for over seven years now, not only because he rarely misses but also because his positioning is so good with the weapon. Mikwen is becoming the same way in general - not just with the sniper, and it's awesome to see. I personally think Mikwen's ‘ceiling’ is higher than most players’, which is why I love teaming with him. As long as Mikwen stays true to his game, which he has been improving all season, I think he will play amazingly. 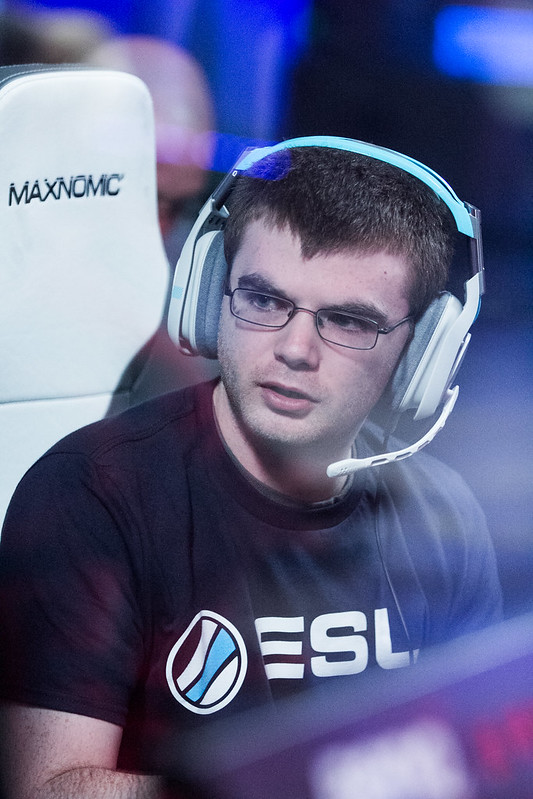 ESL: Are there any other individuals or teams inside the top eight who you think have potential to cause upsets within the bracket?
Heinz: There's one huge difference between the Season 1 finals and the Season 2 finals - we'll have a wizard running around. Look out.

ESL: Could we get a top five prediction from you?
Heinz: Hmmm, nope! I'll just say that I will be gunning for first, and I know I'll have to go through Evil Geniuses to get there.

ESL: Any final words or shoutouts?
Heinz: I never forget how supportive my parents have been throughout the years, and I am very appreciative of that. Also shout out to the Ketchup Krew!

For all the latest Halo updates, follow ESL Halo on Facebook and Twitter as well as check out the official Halo Championship Series sites at ESL Play and Halo Waypoint.