ESL: Hi there, Snute! First of all, congratulations on qualifying for the Intel Extreme Masters Shenzhen finals! Tell us: what were your expectations coming into the qualifier?
Jens “Snute” Waller Aasgaard: Thank you! I didn't expect to win at all. I was attending DreamHack for some media stuff and had to play from there, but the conditions were better than I expected so it worked out.

ESL: Which matchup was the most difficult for you and why?
Snute: Protoss. I was lucky to have to play only one. Zerg lost its ability to play on 'mech' terms in the April 9th patch - it was pretty much completely removed from the game. Playing against Protoss is quite different now. Before, you could play defensively like Protoss does,  using a big deathball to secure additional bases and never attack unless you’d already won. Now, Zerg reminds me of bio TvP, if that makes sense - it's a whole different skillset. 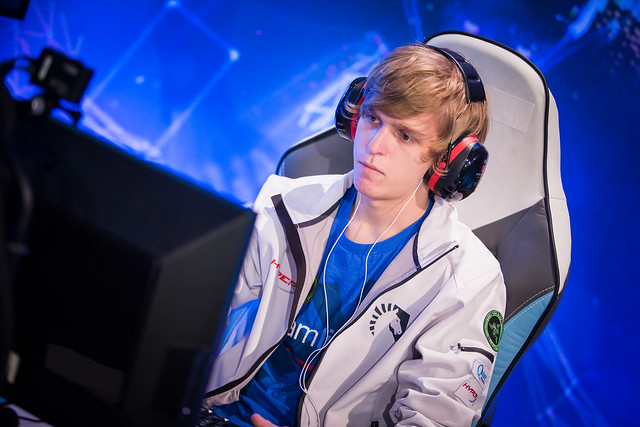 ESL: We now know all of the eight qualified players - what do you think of the lineup?
Snute: I think the Korean Protoss lineup is very strong.

ESL: What is the biggest challenge when playing against Protoss and Terran as Zerg?
Snute: Against Terran, it's about keeping up with mechanics. Against Protoss, it's about finding the right moments and positions. In both matchups, it's important to scout well early on and react accordingly.

ESL: How are you preparing for the tournament?
Snute: I will be practicing a lot against Protoss here in Korea. My ZvZ is strong, and I worked a lot on my ZvT for the StarLeague match against INnoVation.

ESL: What is your fondest memory from last year’s Intel Extreme Masters Shenzhen?
Snute: The fans who wanted autographs and pictures after I lost against Jaedong. 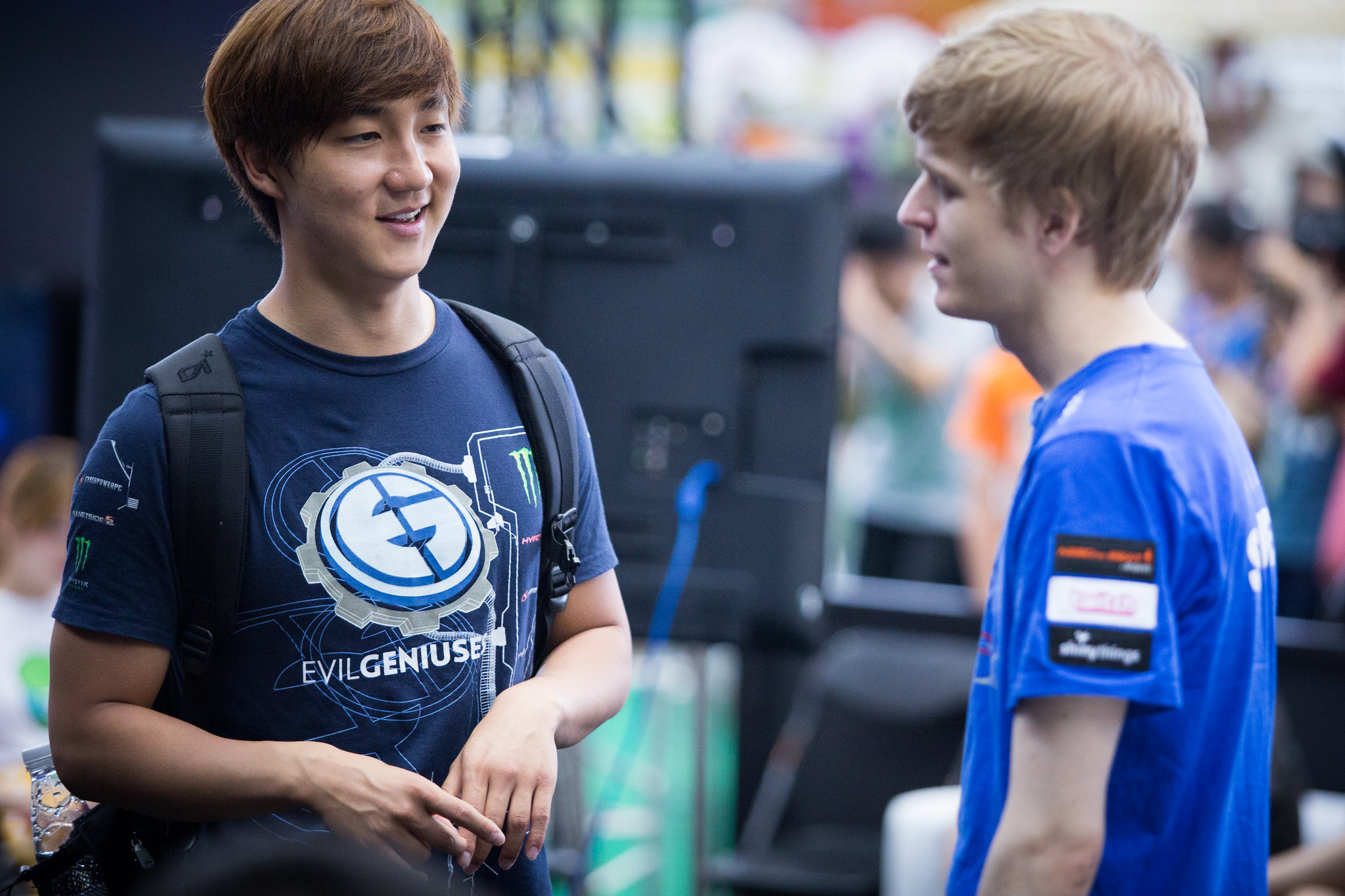 ESL: What are your expectations for this year’s event?
Snute: Very little. With the Swarm Host being nerfed, most of my skillset versus Protoss went away, and despite three months of practice I've yet to improve at the matchup.

ESL: What are you most looking forward to?|
Snute: Playing games, eating Chinese food and meeting all the players, IEM staff and any  fans who are cheering for me!

ESL: You have yet to add a victory at a Intel Extreme Masters tournament to your well-established portfolio. What is it going to take to succeed in Shenzhen?
Snute: It's going to take an out-of-this-world ZvP performance - I'll prepare as well as possible.

ESL: Thank you and best of luck in Shenzhen! Do you have any shoutouts you’d like to make?
Snute: Shoutouts to all the fans that keep cheering me up even if I've been performing worse this year. There are still a few events for me to play this summer, and I'll do my best  for the year's last season of WCS as well. Thank you!