Intel Extreme Masters San Jose is fast approaching, with the Counter-Strike: Global Offensive competition at the SAP Center in just over a couple of weeks’ time the game’s first stadium event in North America. Here we chat with commentator Joe Miller about the event, the state of the CS:GO scene and his return to Counter-Strike casting - who does he see as having a chance to go all the way?

ESL: Hi, Joe! How have things been going for you lately?
Joe Miller: Things have been incredibly busy over the last few months with a plethora of big events all over the world and that isn’t about to change! Esports is on the up and up, which fills me full of happiness!

ESL: You started your commentary career with Battlefield 1942 at 16 years old - did you ever in your wildest dreams think you might end up where you are today?
Joe Miller: I HOPED that I would someday be able to do this full time and make a career of it. I think I would be lying if I said that I could have predicted this. The progress that the esports scene has made in the last few years is just absolutely incredible and makes me a very happy man. 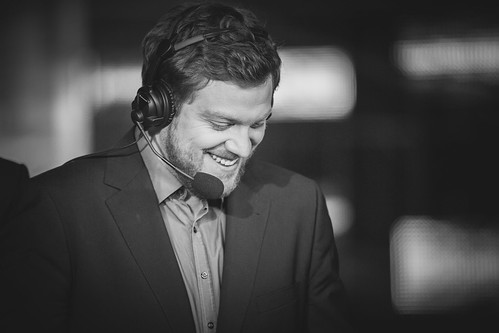 ESL: What do you think is the most important quality a commentator needs?
Joe Miller: There are many qualities that come together to make you a good commentator. Confidence and personality are incredibly important to make the connection to your audience and allow them to enjoy the show. If you have those but don’t have a good voice then you might be wasting your time. I think the best commentators are incredible all-round packages of confidence, personality, voice, dedication, knowledge and a plethora of other things.

ESL: What tips would you give someone wanting to get into esports commentary?
Joe Miller: Work hard. Things have become easier these days in terms of the tools available to you. Easy video streaming, access to massive communities for feedback, tons of possible leagues to cover, to name a few. If you really WANT it and put in the effort, you will get places. 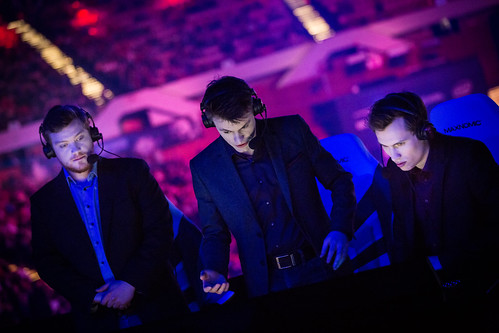 ESL: How does it feel to be back working on Counter-Strike once more?
Joe Miller: Well, I commentated a few games during the ESL ESEA Pro League this year along with a couple at the ESL One Cologne major. For me, it’s a great feeling to be involved in CS again. I can honestly say that I don’t remember a time where I was enjoying watching CS so much. It’s a refreshing change to move away from LoL commentary and can’t wait to get into the action in San Jose!

ESL: What are the key differences between the old Counter-Strike scene and today’s?
Joe Miller: Firstly, the scene has grown massively with the rise in popularity of CS:GO. I feel like Valve also need to get a nod here: their support in the 1.6 days frustrated a lot of people but their approach to CS:GO has made it what it is today. We have an incredible scene of commentators and analysts working multiple events per month to bring everyone the best experience from home. The community itself has also changed due to a few factors but I feel the love of the game is really at an all-time high - a great thing for any long-time CS fan to see! 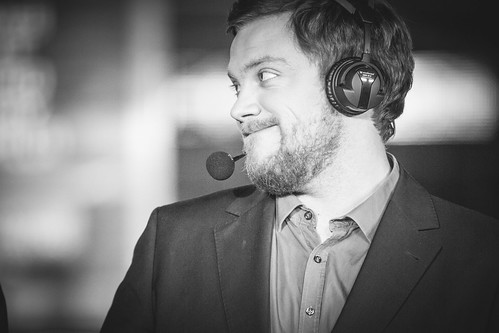 ESL: What do you think defines today’s Counter-Strike scene? How does it differ from the scenes of other games such as League of Legends?
Joe Miller: I actually think that a lot of the big communities are very similar in some ways. There is a somewhat ferocious rivalry between the communities of the games that regularly hit the big numbers. I’ve also seen many very supportive happenings from different sides (LoL guys posting viewing guides to CS majors etc). I think the CS community has been very open to adaptation in the last two years. They have taken on new approaches and new talent with open arms, and have made them community favorites and even standards. Bravo!

ESL: Can you tell us your thoughts on the outcome of the DreamHack major?
Joe Miller: I actually had EnVyUs to win the whole thing but certainly didn’t expect some of the other things that happened along the way. G2 were absolutely incredible this event, which is great to see. A scene where more than two or three teams can compete for the big titles is something REALLY healthy. I have commentated games where you could almost call the final every time and it rarely changed, and that is something that really has everyone enthralled in CS right now. 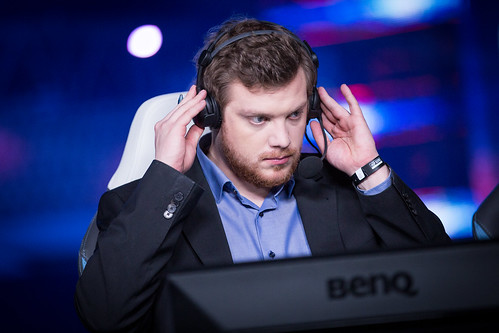 ESL: In your opinion, which CS:GO team - or teams - should people be watching at Intel Extreme Masters San Jose
Joe Miller: This goes back to my last answer: LOTS! I think at least six of the eight teams at Intel Extreme Masters San Jose have a real feasible chance to win it. Some will take more work and upsets than others but that really captures the spirit of CS in its current state. For me, I question if EnVyUs will manage another win or a bounceback from TSM. VP and Na’Vi both have multiple Intel Extreme Masters champions on their rosters, and it wouldn’t surprise me to see them rising to the occasion.

ESL: The next big stop for CS:GO is at Intel Extreme Masters San Jose. What are your thoughts on the growth of the North American CS:GO scene?
Joe Miller: It’s great to see that teams are slowly but surely stepping up to the plate. I still think there is some way to go until we see a North American team being able to constantly be a challenger though. I think the fact that Intel Extreme Masters San Jose will be the first stadium event for CS:GO in North America is a fantastic step in the right direction, and who knows - maybe an NA winner? 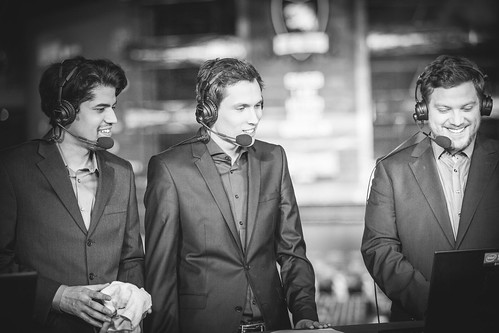 ESL: What are you looking forward to most about Intel Extreme Masters San Jose?
Joe Miller: Being back in MURICA! It’s actually been far too long! San Jose last year was a great experience for me. I’ve always received a great welcome from the American fans and hope this time around won’t be any different. The passion of the fans in the US is incredible and I look forward to seeing you all there!

ESL: Thanks for your time, Joe! Any parting words?
Joe Miller: Keep loving and supporting the game that you love!

Intel Extreme Masters San Jose is set to take place on the 21st and 22nd of November, and will see some top-notch CS:GO and League of Legends competition take place at the SAP Center. Grab your ticket here to make sure you don’t miss out, and be sure to follow Intel Extreme Masters on Facebook and Twitter for all the latest updates.