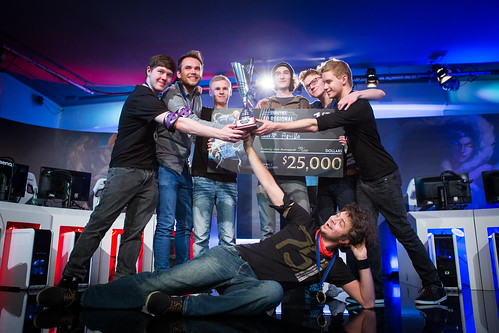 Now playing under the Titan banner, this weekend they will be facing off against seven of the world’s top SMITE teams at the Cobb Energy Performing Arts Center in Atlanta to find out who is worthy of being crowned the SMITE World Champion. Set to run from Friday the 9th to Sunday the 11th of January, the tournament will culminate in a best of five grand final on Sunday, with the winner to walk away with the trophy and their share of an ever-increasing prize pool.

As well as plenty of top-tier SMITE action, the World Championship will also feature the Xbox One SMITE and Season 2 reveals on Friday as well as an epic cosplay competition, the finals of which will be being held on Sunday.

Thanks to community funding in the form of players purchasing limited edition Odyssey items, the prize purse the teams are competing for has swelled dramatically - and it’s still growing.

Currently the total prize pool currently sits at over US$2,500,000 and counting, with the winner of first place currently set to pocket an immense sum of more than US$1,225,000. With over US$2 million raised already, the SMITE World Championship now holds the honor of having the third largest prize pool in history.

Tickets to attend the event in person are almost sold out, but worry not: if you can’t be there in the flesh, all the World Championship action will be being streamed live on the official SMITE Twitch channel.

Teams from North America, Europe, China, Latin America and Brazil, listed below, will be fighting it out for the huge prize pool as well as the all-important prestige that comes with being SMITE World Champion - these gods of SMITE have everything to play for. 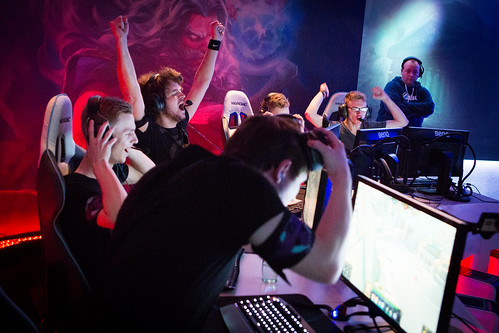 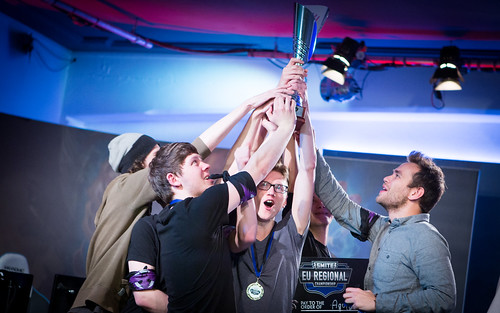 Be sure to tune in!