Hans Oelschlägel
Editor / Content Manager
Share this article:
Tweet
0 total shares
After last year’s success in Frankfurt and New York, ESL is taking its ESL One Dota 2 tournament series to the next level by increasing the total prize pool across all competitions over the next 12 months to US$1 million. This investment will ensure a minimum prize pool of US$250,000 per tournament, with ESL One Frankfurt 2015 to be the first tournament to benefit.

Ulrich Schulze, managing director of pro gaming at ESL, said of the announcement:
“We’re starting with ESL One Frankfurt 2015 in June this year, where the prize money has been raised from US$150,000 to US$250,000 - and this is just the beginning. ESL One is here to set a new standard for professional Dota 2 events at this level. We’re dedicated to pushing the boundaries, and giving players from around the world more chances to make their careers as professional gamers is a key aspect of that.”

With this increase, ESL has quadrupled its investment in ESL One Dota 2 compared to last year, and we are looking forward to yet another great season with events to take place in some of the world’s most iconic stadiums and arenas. 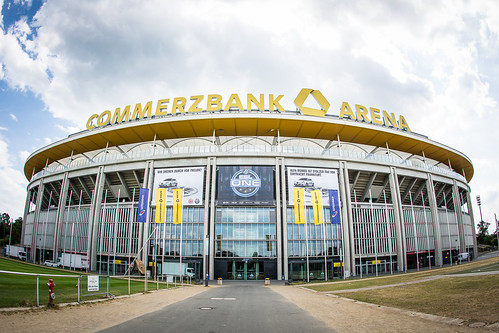 Additionally, don’t forget to grab yourself a weekend or premium ticket to ESL One Frankfurt in June while they’re still available!

Get your ESL One Frankfurt ticket today!