Johannes Schiefer
Director of Branding & Publishing
Share this article:
Tweet
It’s been an amazing first day here in Frankfurt, with incredibly close matchups, intense games and an amazing crowd that never stopped cheering. Setting the pace for the rest of the day was the first matchup between hometown team mousesports against Chinese powerhouse Invictus Gaming, where the roaring crowd cheered on the German organization with unbridled enthusiasm. Every kill was celebrated with loud cheering and clapping, and the sound was cause for serious goosebumps and nerdchills.

The team formerly known as "Team Dog" might have come into the match as the underdog, but they certainly didn't show it, playing the same aggressive and fearless style of Dota that has made them popular with their fans. Yet even with an early kill advantage, they couldn't overcome the calm and calculated Chinese side, who slowly but surely took control of the game. The second time around, however, they absolutely dominated Invictus with their Mirana, Tide, Bane, Ancient Apparition and Viper lineup, which aimed at - and succeeded in - early and mid-game dominance. 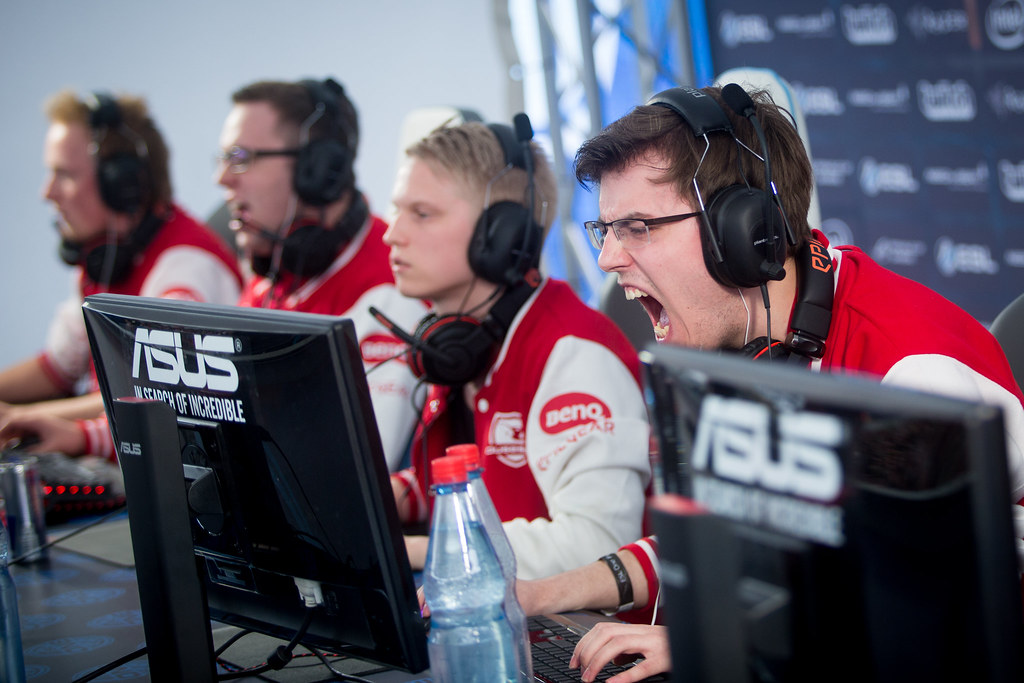 Yet despite their dominance in game two and the enthusiastic backing of the crowd, they would not be able pull off the upset in game three, once again falling to the Pugna, Lycan and Earthshaker combo from Invictus. Check out the replays on the ESL TV YouTube:

The second matchup of the day once again saw a European team clash with a top Chinese team, and once more the crowd threw itself behind the 'local' side. German Dota 2 legend Kai "h4nn1" Hanbueckers and his team. Carried by German Dota 2 legend Kai "h4nn1" Hanbueckers, Fnatic received loud vocal support throughout the exciting best-of-three series. Unlike in the previous matches, however, it would be the European side who set the pace, going 1-0 with the classic BigDaddy "n0tail" Wisp and h4nn1 Tiny combo.

It would be a combo they would use again in all remaining games of the series, as Vici chose to prioritize Meepo and Tinker bans for Excalibur in each of the three games. Yet despite their ability to deal with the Tiny in game two, h4nn1 would ultimately run away with the show (together with Fly on a 14-1-8 Lich), leading Fnatic to a convincing 2-1 victory and a spot in the semifinals.

The final series of the evening was held between Alliance and Cloud 9, who had only recently faced off at the finals of DreamHack Summer 2014. As such, the expectations for fantastic games were extremely high, and the two teams certainly didn't disappoint. After a great first game, in which Alliance once again lead their Chaos Knight and Wisp combo to victory, it would be an 81 minute game two in which Cloud 9's powerful late-game lineup of Ember Spirit, Mirana and Void tried to deal with AdmiralBulldog's Prophet. A textbook example of 'rat Dota', it was one of the most riveting and close games in recent history. Be sure to check it out if you missed it:

In addition to the day’s exciting games, there was an excellent cosplay showcase on the community stage while enthusiastic fans lined up in their droves for signatures from massive teams like Fnatic, Na'Vi and Alliance. 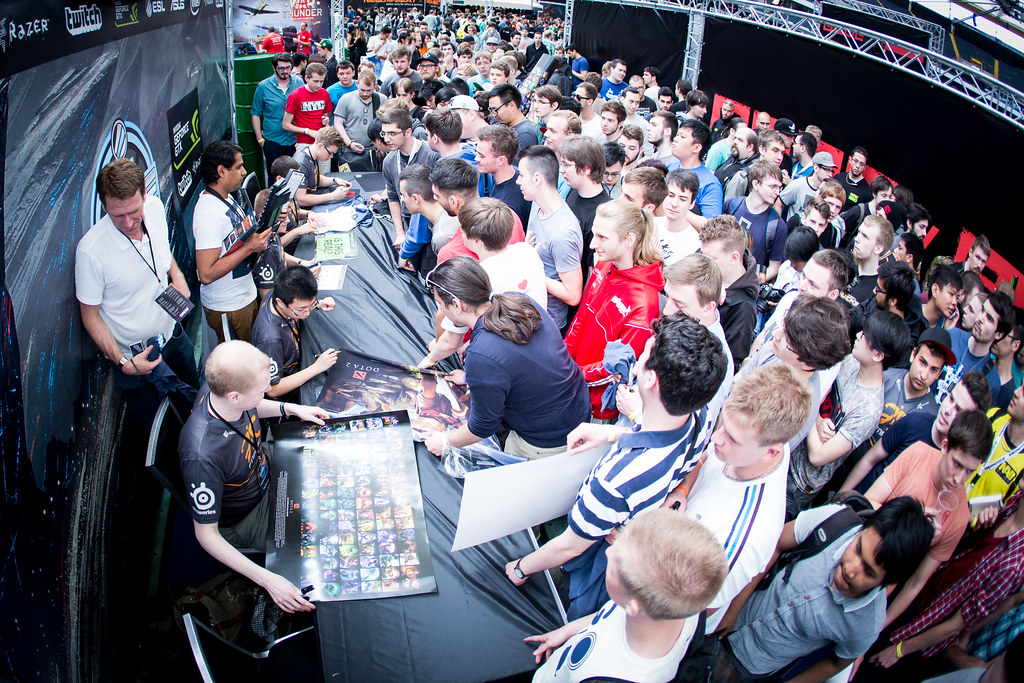 Be sure to tune in earlier than previously planned tomorrow as we kick off at 10:30 CEST with Natus Vincere versus Evil Geniuses on Twitch.tv. If you're coming to the event in person, the doors open at 9:30 CEST.
See you then!
Share this article: