Ella McConnell
Senior Editor
Share this article:
Tweet
0 total shares
Both Wargaming.net and ESL are dedicated to creating the best possible environment for teams to grow and progress in - we want to see more teams follow in the footsteps of recently crowned WGL Season 4 champion Schoolbus.

With the roots of competitive World of Tanks lying in Go4WoT for many and the changes we made a couple of months ago not fully reflecting that, we have taken your feedback into consideration and made some more adjustments to both the prize money and team eligibility restrictions, among others, which will all be put into action from the 14th of September. 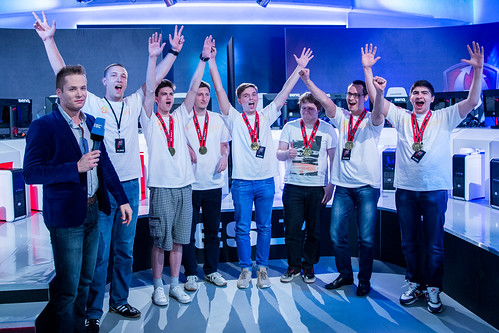 Weekly Go4WoT prizes
Those who take part in our Sunday Go4WoT cups have the chance to win: Monthly Go4WoT finals prizes
As well as the weekly prize pool getting a boost, every month the top eight Go4WoT teams will have the opportunity to get their hands on an even more substantial €1,000 between them. This will be split as follows: 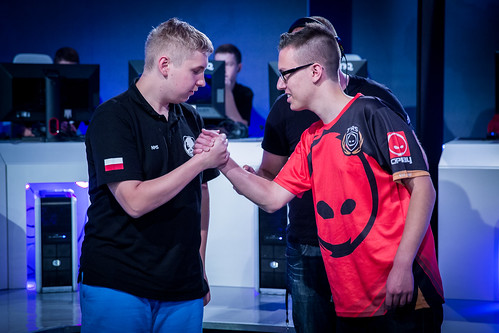 Following your feedback on the restrictions we previously implemented for Go4WoT, we have concluded that these didn’t have the desired effect and as such have decided to lift them, meaning that Gold and Silver teams can once again participate in Go4WoT.

Additionally, to reduce confusion we have also made it so that you can no longer qualify for Silver Series through Go4WoT Bronze - you have to play through Bronze Series first.

So what’s new in World of Tanks?

The next big thing game-wise is World of Tanks version 9.3, which will soon be hitting clients everywhere to bring you a load of new features and fixes to make your explosion-filled tank piloting experience even better. The key changes in patch 9.3 are as follows: + A new building, which provides random quests for players
+ Some additional steel muscle in the form of Legionnaires
+ And many more! 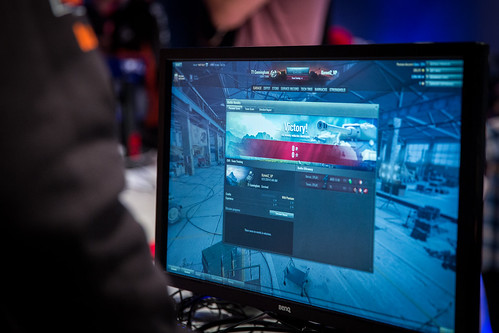 However, you don’t have to wait for the patch to hit to experience these updates for yourself, with Wargaming.net giving you the opportunity to download the test client . Please check the official post on the World of Tanks blog for more information on how to get involved and the terms and conditions of the version 9.3 Public Test. You can also find the full list of changes here.

To find out more about the Wargaming.net League Europe, you can check out the official homepage here as well as stay updated on Facebook and Twitter. You can also get involved with Go4WoT by heading over to our dedicated portal page.