We’re excited to announce that ESL will join forces with Blizzard and Twitch in order to help bring you the Heroes of the Storm Americas Championship from fabulous Las Vegas, Nevada, on September 19th and 20th! Hundreds of Heroes of the Storm teams have competed in the June and July North American open tournaments and Tempo Storm, Cloud9 Maelstrom and COGnitive Gaming have emerged victorious. This month, two more spots at the Americas Championship remain for the taking.

A total of eight teams will qualify for the Americas Championship via the open events - five from North America, one from Latin America, one from Southeast Asia and one from Australia/New Zealand. There they will fight it out for a US$100,000 prize pool as well as the chance to compete at the World Championship at BlizzCon later this year. 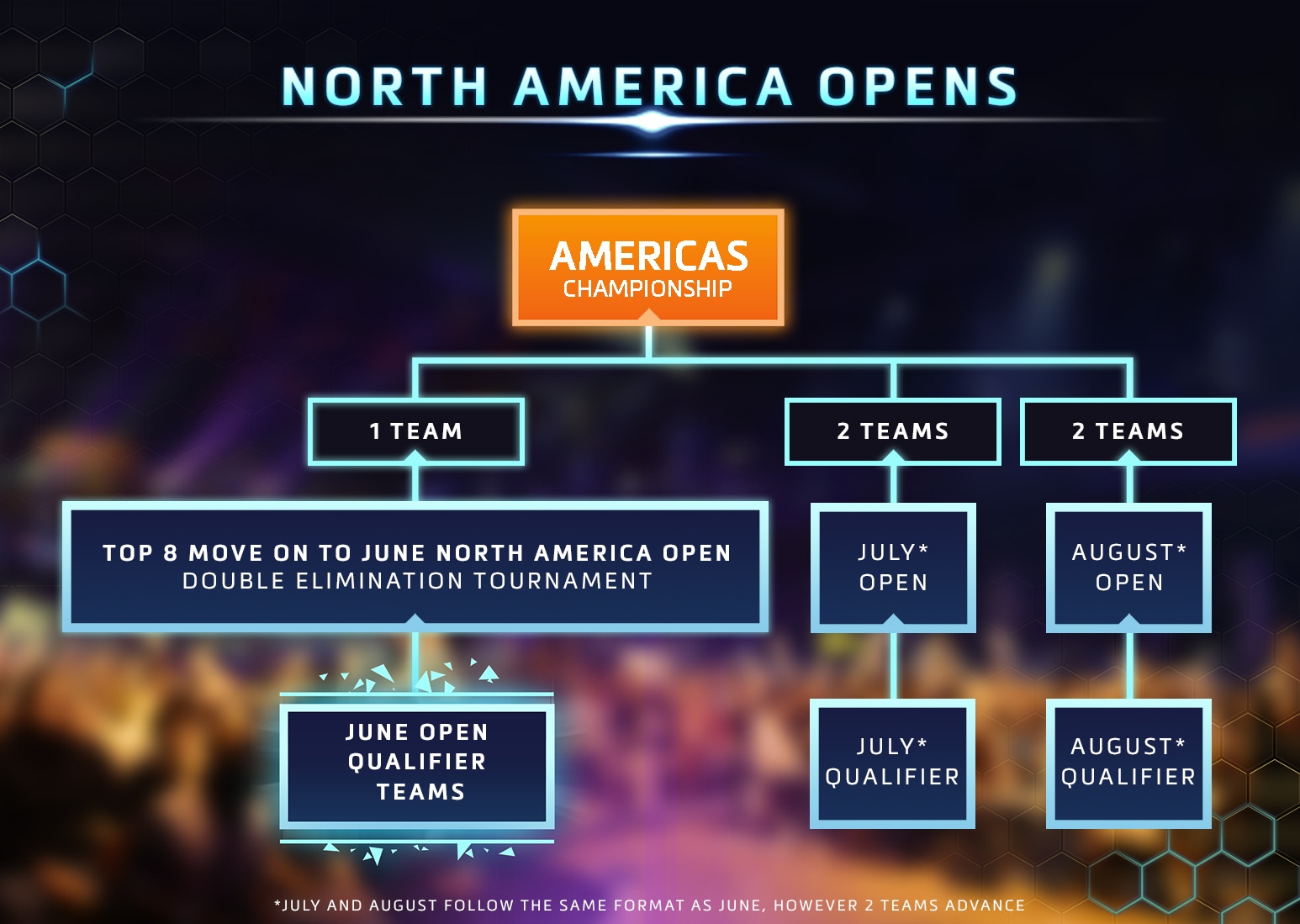 If you want to watch the Americas Championship live and in person on September the 19th and 20th, simply show up at the Las Vegas Convention Center as admission is free. Doors will open at 09:00 each day, but seating will fill up fast so be sure to turn up early to secure your seat!

Don’t worry if you can’t make it to Vegas, though - the event will also be being broadcast live at Twitch.tv/BlizzHeroes throughout the weekend.

The 2015 World Championship at BlizzCon

Europe, Taiwan, Korea, China, and America will all be sending teams to BlizzCon to take part in the 2015 World Championship, but participants will have to prove that they’re the best in their respective regions in order to make it to California. 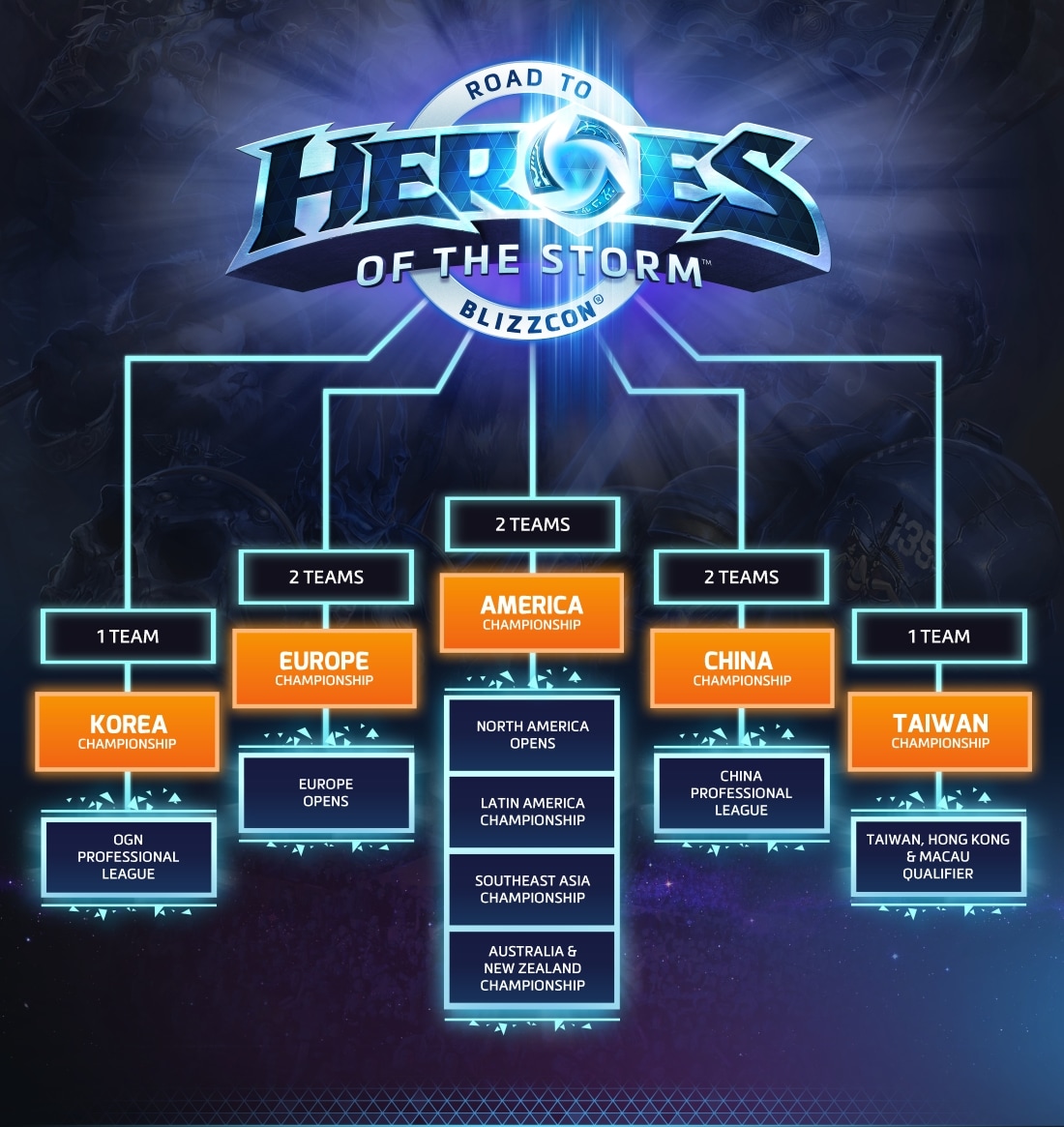 The top two teams from the Americas Championship will have to prove their mettle against the world’s best in order to try and lay claim to the title and the lion’s share of the epic US$500,000 prize pool.

More information about the event will be available soon, but for all the latest updates be sure to keep an eye on the official Heroes of the Storm website and follow @ESLHeroes on Twitter.

We hope to see you in Las Vegas on September 19th and 20th!