On January 24th, we happily announced that Katowice will once again host the Intel Challenge tournament, in partnership with Intel and AnyKey, where the world’s best women’s CS:GO teams will battle it out for the US$30,000 prize pool. A total of eight teams will take on the challenge with four of them receiving direct invitations and the remaining four being determined by online qualifiers.

We are pleased to announce that Team Secret and LDLC from Europe, as well as CLG Red and Selfless from North America, have accepted their invitations and will travel to Katowice to compete on the second weekend of IEM World Championship on March 2-3. 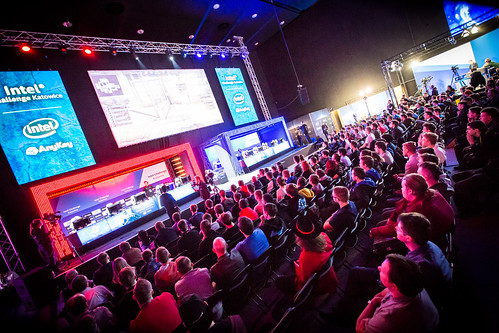 Team LDLC’s women's division have been back in business since March 2016. They competed in the Intel Challenge last year where they took 3rd/4th place after a loss to later champions, Team Secret. They also took 3rd place at the StarLadder Female Stars Championship Europe and 3rd/4th place at the eSports World Convention. Now, LDLC are looking to claim their first ever trophy in Katowice this coming March.

CLG Red, one of the most renown women’s CS:GO teams, took second place at last year’s Intel Challenge and are now looking to claim first place. The team’s achievements from 2016 also include 2nd place at Copenhagen Games Female Tournament and 1st place at the AnyKey Invitational. CLG Red are most definitely one of the favorites to take the Intel Challenge this year. 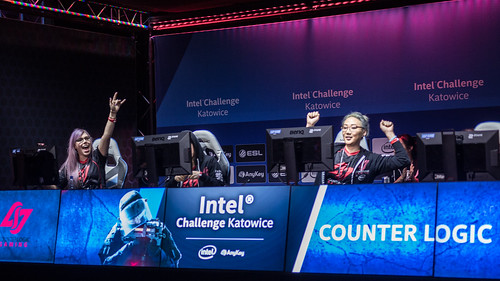 Selfless Gaming acquired the roster of Team Karma last July. The roster competed at Intel Challenge Katowice 2016 and took 3rd/4th place after taking a 1-2 loss in the semifinals to CLG Red. As Selfless Gaming, they took 2nd place at the eSports World Convention and will now travel to Katowice to compete among the best for the coveted trophy.

The remaining four slots (3 for EU and 1 for NA) will be determined through online qualifiers. Find more information and sign up for the qualifiers here!

We cannot wait to see all of the invited teams live in action in Katowice and wish the best of luck to all participants of the qualifiers! Intel Challenge Katowice will take place on March 2-3 during the IEM World Championship - you can grab one of the remaining tickets here.