Admin
Turtle Entertainment GmbH
Share this article:
Tweet
On the western side of the Atlantic, the spring split is gradually coming to an end. The split has generally been marked by its consistency, with no teams shifting more than two spots in the standings and Cloud 9 HyperX and Team SoloMid taking up the top two. Counter Logic Gaming, after finally completing their roster, have been making good progress in trying to catch up and have since secured themselves a comfortable third place.

Team Dignitas, Team Curse, and Team Coast linger in the middle but are relatively safe from being relegated, while XDG and Evil Geniuses complete the standings as the season's bottom. Despite the very low odds of major shifts happening during the Super Week, a quick overview is never wasted.

For the second time in a row, Cloud 9 HyperX has had an impressive LCS run. Together with regular scrim partner Team SoloMid, they are in the comfortable position of only having to win a single match this week in order to secure a bye in the playoffs. Interestingly, this week's matches include two of their rivals, however, as they have to face off against both Counter Logic Gaming and Team SoloMid. There is sure to be some pride on the line, which will definitely make for some exciting games. 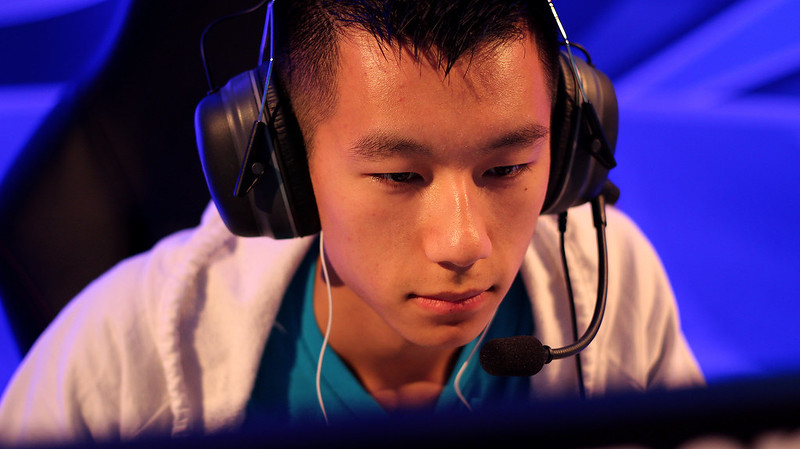 With the addition of Bjergsen at the beginning of the season, we have seen a wholly different Team SoloMid compared to last split's. Even during Bjergsen's absence, the Reginald-fueled lineup convincingly went 5-1. Their Super Week will be relatively easy compared to direct first-place competitor Cloud 9 HyperX's as they will face Evil Geniuses, Team Coast and XDG Gaming. Their head to head match against Cloud 9 HyperX may end up being the deal breaker, definitely a match to look out for.

Counter Logic Gaming had a rough start this split. Dexter's visa issues forced them to fall back on familiar but out of shape faces in the form of HotshotGG and Chauster, the first few weeks seeing them take five of their current eight losses. Dexter's arrival marked the beginning of a very successful CLG run in which further losses only resulted from matches against the current top two. The final lineup's record against Cloud 9 HyperX is 1-1, and it has gone 1-2 against Team SoloMid. They have surely proved themselves to rank among the North American top, recognition they can solidify by winning their final match against Cloud 9 HyperX this week.​ 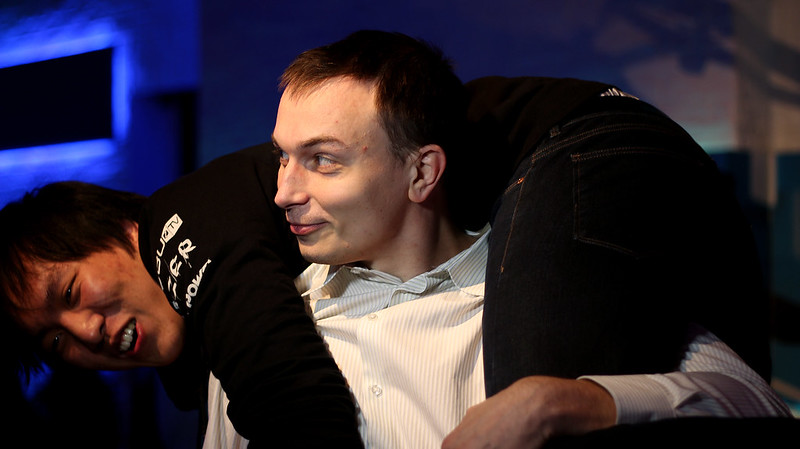 Dignitas fans all over the globe anticipated a strong split when their team managed to take a match off Cloud 9 HyperX in the very first week of the season. This was seemingly confirmed as the team went 3-0 in week two, netting them a very solid third place. They largely dropped off since then, not managing to take further games from the top teams and going 0-3 against Team Curse. Their Super Week appears to be comparatively easy as it has them play against XDG Gaming, Counter Logic Gaming and Team Coast (but also the dreaded Team Curse).

They only need a single win to be guaranteed a spot in the playoffs, but the team will have some ground to cover when it comes to restoring morale. Moreover, a recent roster swap had Greyson "goldenglue" Gilmer replace William "scarra" Li. He will need to make use of these games in order get used to the LCS environment if the team is to have any shot at winning the playoffs.​

Team Curse came into the spring split a new team. Three out of five members of the original lineup were replaced, leaving David "Cop" Roberson and Joedat "Voyboy" Esfahani to steer the team into resurgence. It didn't work out this way, however, as the team failed to take a single game against any of the top teams. The only thing that allowed Curse to stay out of the danger zone was an undefeated record against Team Dignitas, something no one else but Team SoloMid has managed to pull off. Their Super Week is mild, matching them up against Counter Logic Gaming, Evil Geniuses, Team Coast and Team Dignitas. Relegation isn't completely out of the question, but it won't be particularly difficult for them to get to the playoffs.

Team Coast has been around since the beginning of the League Championship Series at the beginning of 2013, usually near the bottom of the standings. They are tied with Team Curse, and the teams will face each other this Super Week. Both teams can use the confidence boost of ending the season in the fourth place, making their head-to-head match particularly important. Team Coast will have a rough time, however, facing two top teams this week.

Evil Geniuses came into the LCS after taking over Velocity eSports' spot in the spring promotion, where they beat To Be Determined (now known as compLexity.Black) in order to qualify for the spring split. The fan-favorite Europeans didn't manage to impress, not having created any upsets and failing to show notable signs of improvement throughout the course of the split. Relegation seems more than likely. With the Chinese LMQ lurking around the corner, they still have a seeding to fight for during this last week, where they have to face off against Team Curse, Team SoloMid, Counter Logic Gaming and direct rival XDG Gaming.

XDG Gaming have faced difficulties throughout the split, to put it mildly. The lineup was plagued by roster swaps after the sudden departure of long-time support player Lyubomir "Bloodwater" Spasov. Even before that, the team's performance left much to be desired. They face the same dangers as Evil Geniuses, with relegation being a major threat given the strength of the current Challenger scene. They're going to have a slightly harder time securing the seventh place, however, as they have to square off against Evil Geniuses, Team SoloMid, Cloud 9 HyperX and Dignitas.​

The North American Super Week will take place from April the 4th until April the 6th. Despite the unlikeliness of major standing shifts, this week's matches will set the tone for the playoffs and qualifier tournament to come. The action will start every day at 17:00 CET - make sure to check out the schedule on lolesports.com!
Share this article: