Two days ago, Cloud 9 HyperX managed to sign the DotA 2 squad formerly known as Speed Gaming. It would be the fourth team to join the organisation in little more than a month's time. Let's take a closer look on Cloud 9's ventures.

Cloud 9 made its first entry into the competitive eSports scene during 2013's North American League Championship Series (LCS) spring split qualifiers. Despite having what seemed like an all-star lineup, they didn't make it into the LCS, losing to Team MRN and Azure Gaming. This loss seemed to be the end of Cloud 9 in its contemporary iteration, with member Nientonsoh tweeting about the end of the team. In the following months, the team would undergo major roster changes. After playing under the Quantic Gaming banner for about two months, late May would see Cloud 9 reform under the management of none other than Jack Etienne, previous manager of veteran League of Legends organisation Team SoloMid. 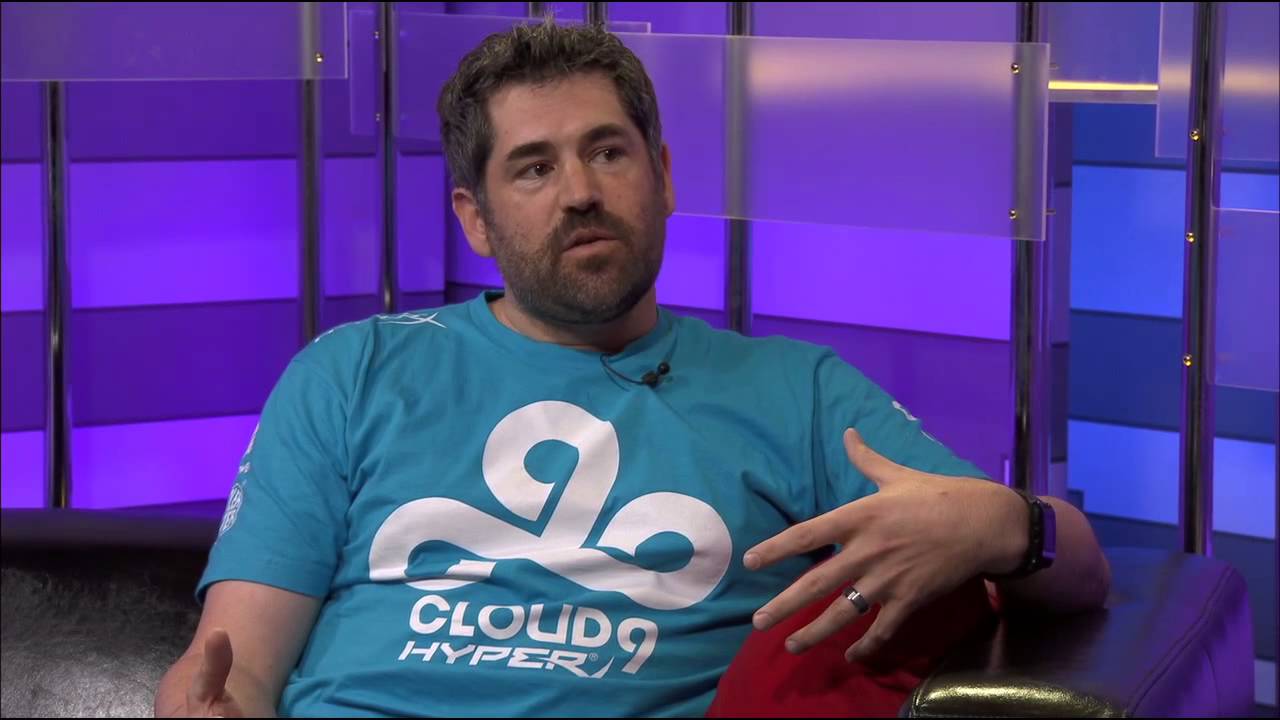 From this point on, Cloud 9 would take the competitive League of Legends team by storm, dominating the North American LCS and amassing head sponsor HyperX as well as iBUYPOWER on the go. The Season 3 World Championship saw the team taking a disappointing shared 5th-8th spot, losing to Fnatic in the quarterfinals.

Growing by the week

Through the course of January 2014, the organisation brought in challenger teams 'Apples is sour' in Europe and The Walking Zed in North America. These teams would soon be dubbed Cloud 9 HyperX Eclipse and Cloud 9 HyperX Tempest, respectively. At the moment, Eclipse is set to face Ninjas in Pyjamas in the first EU Challenger Series finals, whereas Tempest had to face a quarterfinals knock-out in North America's Challenger Series.

In December last month, Cloud 9 already made it clear it wanted to extend its sphere of influence to other eSports by signing the European Smite top team Azzur. Now, with Cloud 9's picking up the DotA 2 squad earlier this week, the organisation is continuing its trend of signing non-League of Legends teams. The former Speed Gaming team made a huge breakthrough by upsetting Asian powerhouse Team DK during MLG Columbus in November last year. After management issues with Speed Gaming, the players left the organisation to become part of the growing Cloud 9 network.

With these interdisciplinary pickups, the organisation seems to take a different approach from the one it employed in incorporating the European and North American challenger teams. Whereas the challenger teams were aspiring top contestants, the Smite and DotA lineups were already boasting strong results in their respective scenes.

With its current teams, Cloud 9 has secured its place as a major eSports brand. With all of its teams going strong and the organisation picking up major sponsors left and right, Alienware and Logitech G bolstering the list since January, we can surely expect a strong year from Cloud 9.