Unicorns of Love are the latest addition to the European LCS lineup, and with the 2015 Spring Split on the horizon the team also managed to decisively take home the fan vote for Intel Extreme Masters San Jose attendance. With their loyal supporters having helped them achieve over 10% more votes than runner-up SK Gaming, they’re certainly popular, but will their skills match up to those of massive League of Legends name Team SoloMid, number one seed in North America?

Game 1: Fate is twisted for TSM

Unicorns of Love (UoL) surprised everyone in the first game of the semifinal against Team SoloMid (TSM) with their jungle Twisted Fate pick. UoL put their pick to immediate use by getting first blood onto Bjergsen in mid with a Flash/Gold Card combo from Kikis coupled with PowerOfEvil’s chains at 5 minutes. After that quick start, the game slowed down and both teams farmed it up. The first few Destinies that everyone was waiting for were a bit lackluster, however: they were used in an attempt to gank Dyrus twice, but Dyrus immediately Flashed away and escaped. Meanwhile, the constant pressure drawn top allowed PowerOfEvil to use his slight power lead to bully Bjergsen in lane. 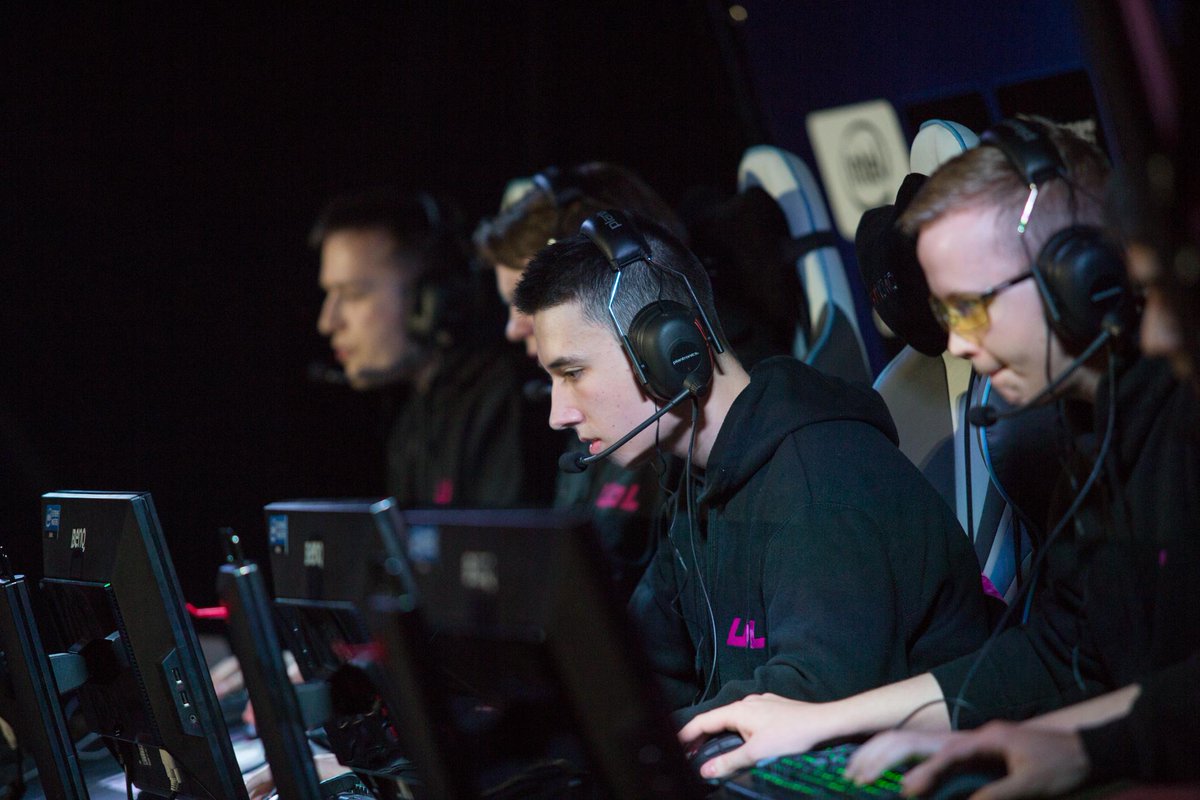 PowerOfEvil didn’t need Kikis’s help after the initial gank, and he became terrifying on LeBlanc by soloing Bjergsen multiple times in lane while there was other action going on elsewhere. The Unicorns were completely synced and they put their kills to good use by getting objectives shortly after them. They picked up their first dragon at 16 minutes, maintaining dragon control for the rest of the game. TSM fought back and managed to get a few picks of their own through some over-aggression from UoL, but their kills could not transition to enough money to help lessen the gold differential.

In a dragon fight at around 30 minutes, Unicorns of Love aced TSM with spectacular damage swapping and chained crowd control, with Vizicsacsi landing a massive Gnar ulti to pin down TSM as they were trying to flee. After the ace, they grabbed another dragon and the mid inner turret, skyrocketing to a 12k gold lead.

UoL had one minor slip-up while they tried to have PowerOfEvil zone out TSM while the rest of UoL took Baron. TSM took out PowerOfEvil and chased down Vardags for another kill to prevent the Baron and stall out the game a bit longer. After respawns came in, UoL tried for another Baron at 34 minutes. This time it was a success, and it granted them an easy mid inhibitor as they ran down the SoloMid players in their way. The Unicorns backed off before heading to bot lane where they mounted a four-man push. They destroyed the turret and inhibitor before engaging on TSM for another ace and the rest of TSM’s Nexus defense. Thus the European newcomers stole away game one from the North American favorites. 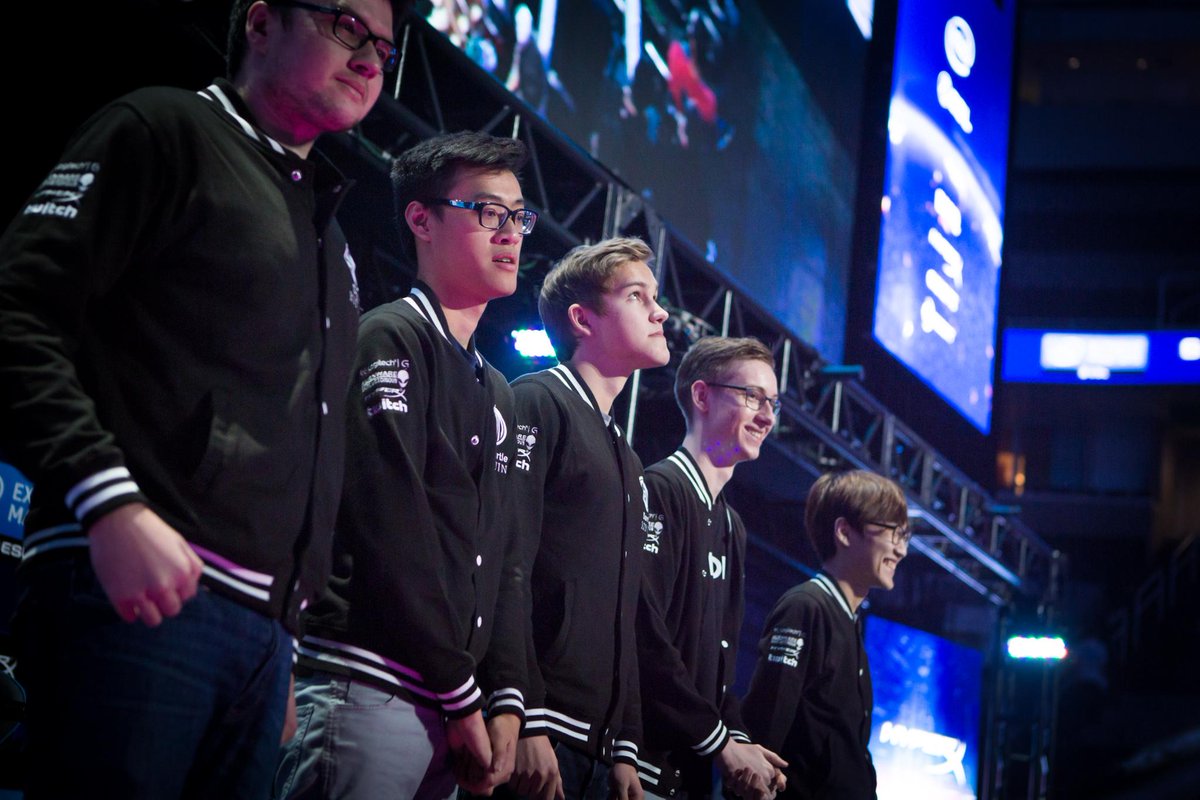 Game 2: The new powerhouses of Europe

The second game of the series was a close one - at least it was in the beginning. Under a lot of pressure, TSM looked to gain a grasp on Rift as the Unicorns continued to pull out their ‘exotic’ jungle picks: Kayle earlier, Twisted Fate before, and lastly Wukong. Bjergsen picked what was deemed the sleeper OP champ in 4.20: Azir. His pick didn’t change much in his matchup against PowerOfEvil, as PoE got first blood on him in a solo kill at 6 minutes. 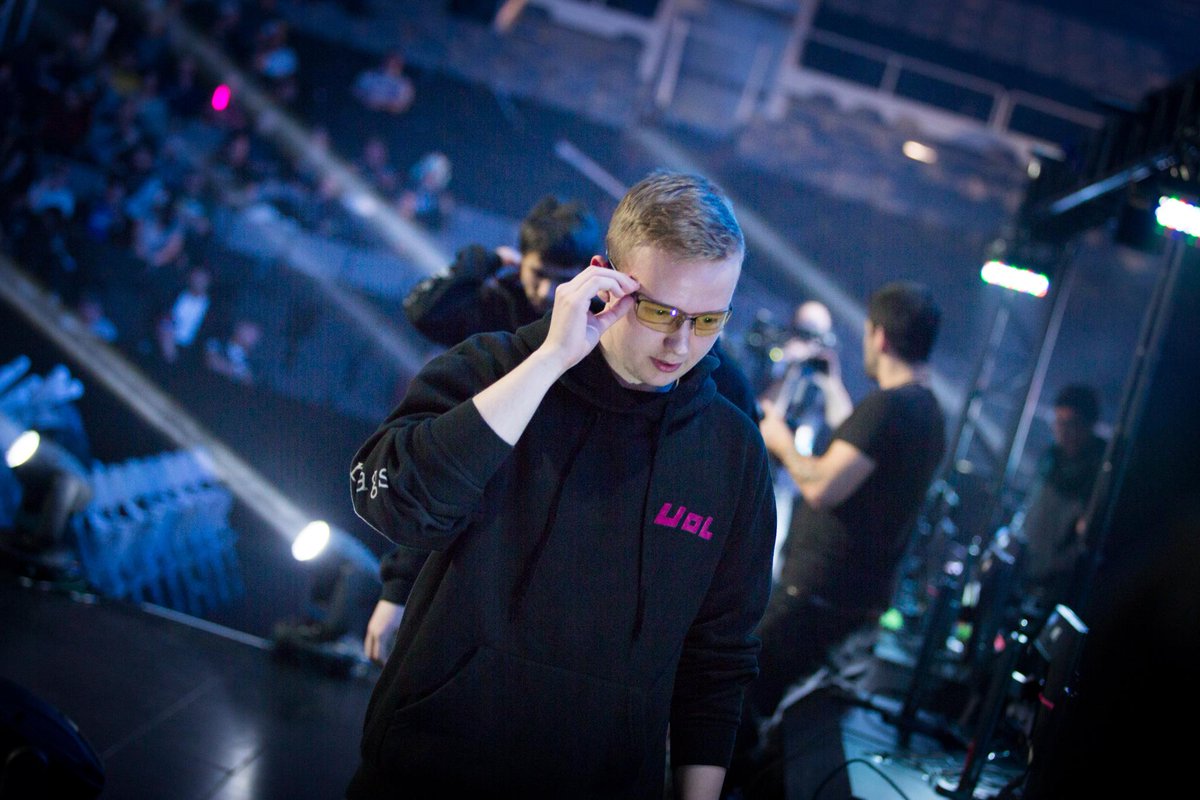 The game was a war of attrition, and both teams traded objectives, but UoL were always just barely ahead in gold. To TSM’s credit, they did secure every single dragon of the game with clutch steals from Santorin’s Nunu. The constant steals did not affect UoL’s morale, however, and they continued to work together and come out on top of all of the teamfights.

Team SoloMid held onto what should have been a complete shut-out for UoL with the dragon steals, but the Unicorns outplayed them 26 minutes in with an out-rotation. UoL got TSM’s bot outer when they grouped as a five, continuing to push to the bot inner and taking it before retreating from the chasing TSM. WildTurtle chased a bit too far and was caught out completely, UoL turning on TSM and getting three kills for none in the process. The gold lead quickly rose to 5k and kept rising after Bjergsen was caught out in mid a few minutes later.

Team SoloMid was completely on tilt, and who can really blame then? The newcomers Unicorns of Love caught them and everyone who was watching completely off guard with their superior play in the picks phase and on the Rift. In a perfect way to end the series, UoL opted for a base race, storming TSM’s top inner while TSM pushed down UoL’s mid inner. It quickly became apparent that UoL were winning the base race after they took down the inhibitor first, but by then it was too late for TSM to recall and stop it. In what was the biggest upset of the weekend, Unicorns of Love took down favorite Team SoloMid in a 2-0 sweep. 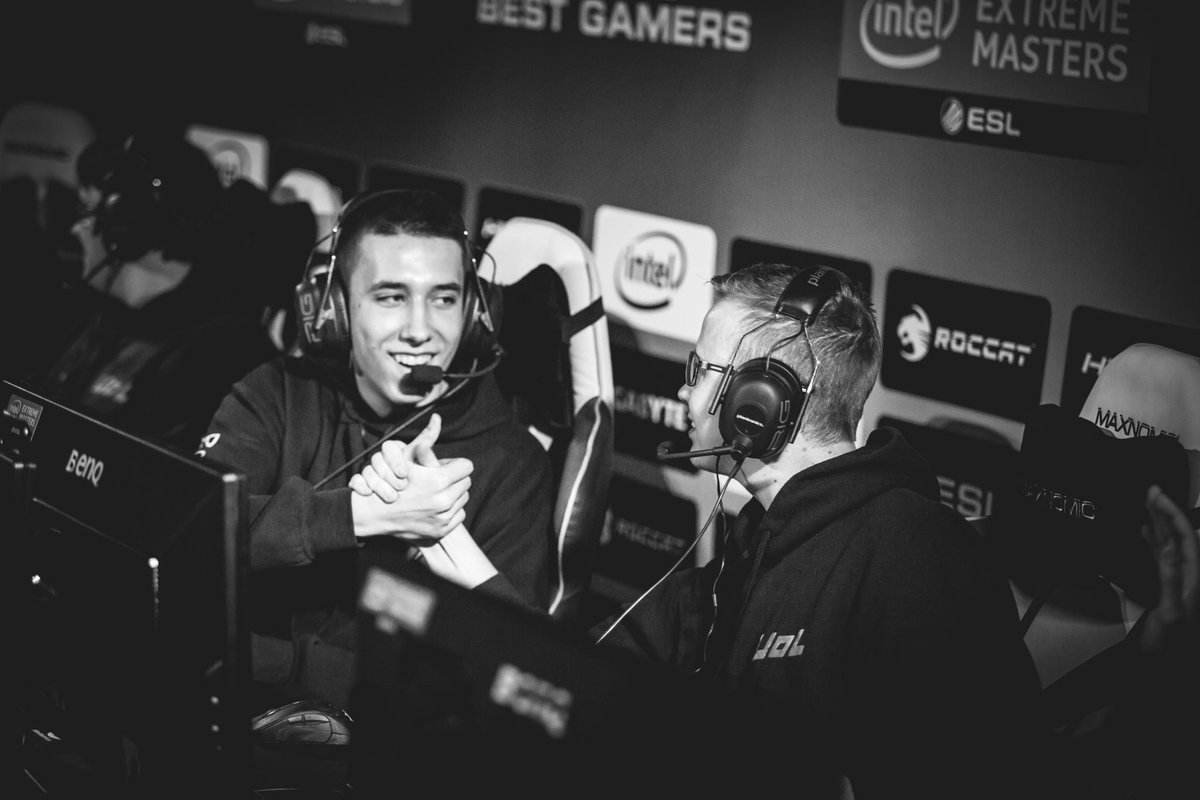 You can check out our previous recaps here: