Hans Oelschlägel
Editor / Content Manager
Share this article:
Tweet
Last weekend, the best European SMITE teams battled it out for a US$25,000 first prize and the trophy that went with it. Beating all the odds, Aquila took down favorite after favorite on their way to win it all.

After qualifying as a wildcard team, Aquila faced Cloud 9 in the quarterfinals - things were looking grim at the start. After dropping the first game to Cloud 9, the second game looked to be slipping away from them as well - until they managed to sneak an uncontested Fire Giant. There was no stopping them after that, with Repikas picking up a quad kill and pulling the series back to even. They managed to ride that momentum through the final game of the best of three, securing a semifinal slot versus Fnatic. 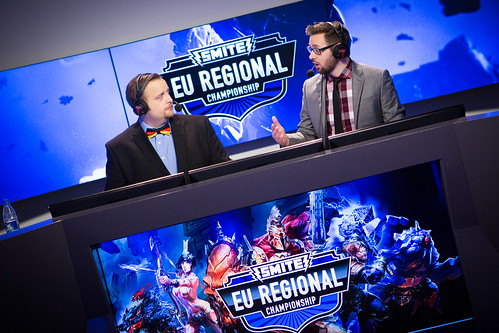 The semifinal series between Aquila and Fnatic had a lot more on the line than just the grand finals. Seeing as how both European Regional Championship finalists automatically qualify for the World Championship in January, there was extra incentive for both teams to bring their A-game. Top seed Fnatic looked strong throughout the early series, taking a 1-2 lead against the quarterfinalists. But in true underdog fashion, Aquila kept on fighting and turned the series around, eventually beating the favorites 3-2 and advancing to the grand finals. 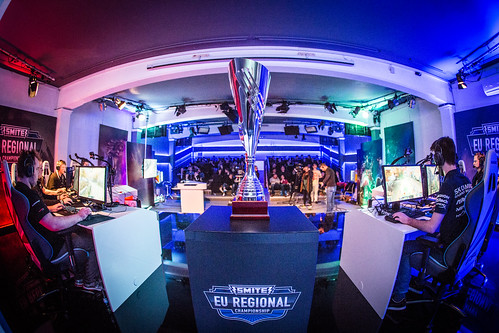 At the top, SK Gaming was waiting for them. This was something of a mirror matchup, looking at recent performances. Both teams snuck into the tournament through the wildcard qualifier, and from that point on kept beating the higher seeded teams. However, the difference was that SK just bulldozed through the bracket, not dropping a single game. But that didn’t stop Aquila from doing what they do best. After falling behind in the early game, they turned it around in the usual fashion, taking game one in their favor. From that point on they just snowballed off the back of the first win and ran away with the best of five series, crushing SK 3-0 and taking home the trophy. 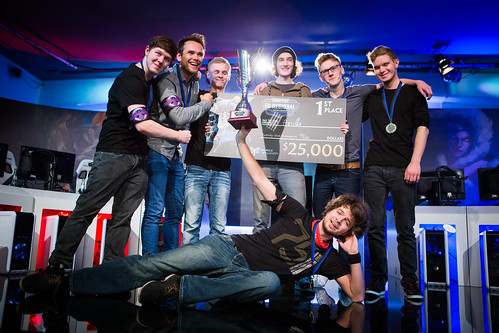 Not only did they win the European Regional Championships, they also qualified for the World Championships, together with beaten finalists SK Gaming. This means we’ll be seeing both teams again in Atlanta from January the 9th next year.

To stay up to date on all the latest SMITE news, be sure to follow us on Twitter at @ESLSmite!